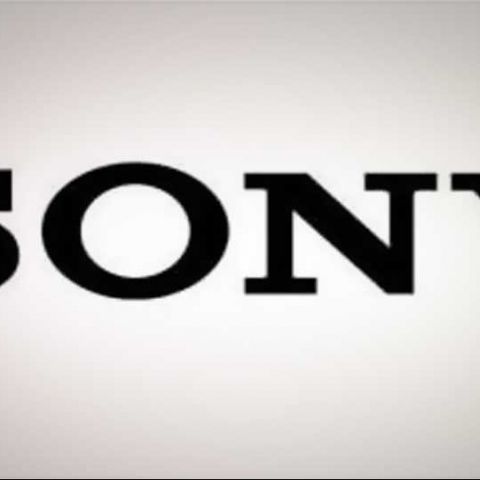 After launching its flagship Xperia Z handset at CES this year, Sony is rumoured to come out with an Xperia Tablet Z tablet according to online rumours. According to Slashgear, leaks started coming out of the Xperia_info twitter account which claims that Sony is coming out with a 10-inch tablet codenamed ‘Pollux’.

The rumoured Xperia Tablet Z specifications revealed so far include a 10.1-inch display having a 1920x1080 pixel resolution, a 1.5GHz quad-core Snapdragon S4 processor with 2GB of RAM under the hood. It will also come with 32GB of built-in storage and it is also rumoured to be waterproof and dustproof.

The tablet will sport a humoungous 6000 mAh battery, an 8.1MP rear camera and a 2.2MP front-facing camera and will come with all the connectivity options including Bluetooth 4.0, Wi-Fi a/b/g/n, LTE support and NFC capabilities. As far as the operating system goes, it is expected to sport the Android 4.1.2 Jelly Bean. No details are known on whether the Xperia Tablet Z will include the same Bravia Engine technology that we had seen on the Xperia Z smartphone.

Sony as expected, has not come out with any official announcement so far. Although reports claim that Sony is planning to come out with its own tablet in the second half of the year. So all we can do is wait and watch.