There are also rumours that Google might launch the new device under the Pixel brand. 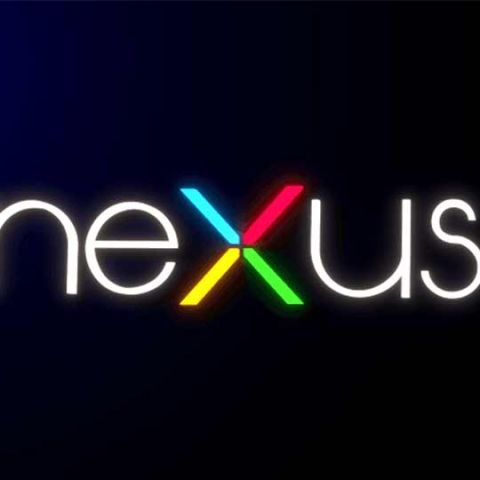 Apple has already announced its new iPhones for the year, and now we wait for Google’s announcement of the Nexus range. A couple of days back, it was reported that the company will be launching a new Nexus 7 device in partnership with Huawei. Earlier today, rumoured specs of the upcoming tablet were published by a Dutch website. According to the latest rumors, Google is likely to launch the new tablet under the Pixel brand, instead of Nexus. Historically, Google has always launched high-end Chromebooks and a certain Pixel C tablet under the brand.

According to rumours, the new ‘Nexus 7’ will sport an AMOLED display with resolution of 2560x1440 pixels. It may be powered by a Qualcomm Snapdragon 820 SoC, which is currently being used by all major Android flagships. The tablet may offer 4GB of RAM and 64GB internal storage. The site did not mention whether the device will offer a microSD card slot, or SIM compatibility. It may include a 13MP rear camera, but there is no word on whether it will have stereo speakers, like the older model.

Google is also likely to launch two new Nexus phones, which will be replacing the Huawei Nexus 6P and the LG Nexus 5X. According to previous reports, HTC will be making the two phones. Codenamed ‘Marlin’ and ‘Sailfish’, the two phones are supposed to be powered by Qualcomm Snapdragon 820 SoCs. Both are likely to share the same camera module, and will run on Android Nougat out of the box.