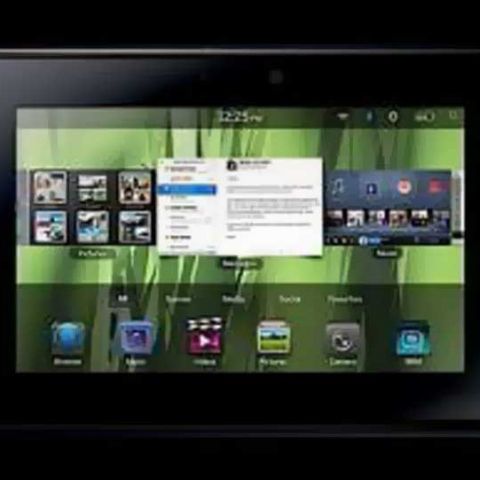 After an overwhelming response to its New Year’s 50% discount offer on the BlackBerry PlayBook tablet, RIM has announced it will be extending the offer for another week.

According to the company, the 16GB and 32GB models had the highest sales off the shelves during the limited period offer. Retailers and distributors (Redington and Ingram) are currently awaiting more stocks from the company, with the device sold out in stores across the country. More than 12,000 PlayBook tablets were bought in the four days the offer lasted, from December 28th to 31st.

It certainly looks like the offer worked. The BlackBerry brand has become increasing popular amongst India consumers, and we’ve already highlighted the solid build quality and well-tuned hardware of the device. Perhaps the upcoming Android and Java app support, combined with the slashed price offer, really clinched the deal.