Retina Display equipped iPad mini rumoured to be in development

The iPad Mini has been out less than a month and there is already rumors suggesting that a Retina Display version might be in development. 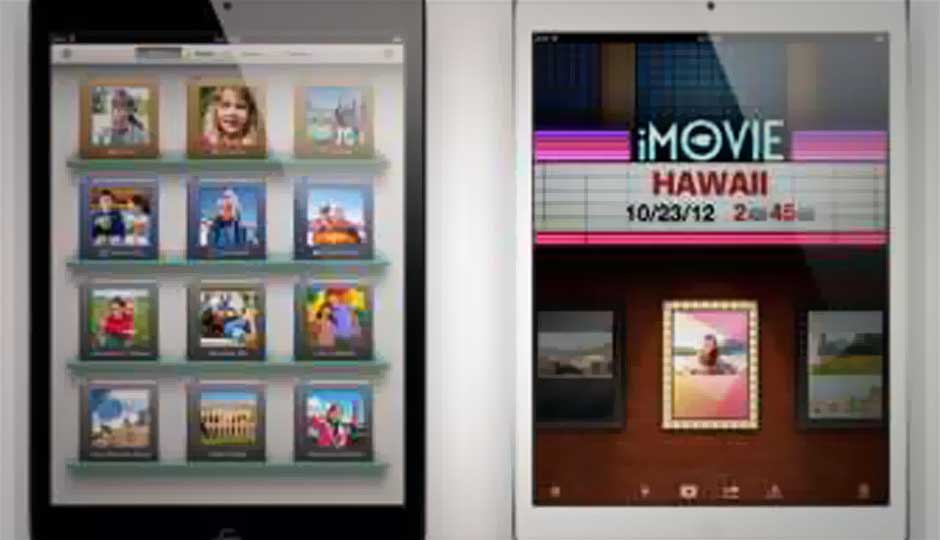 Retina Display equipped iPad mini rumoured to be in development

The iPad mini has been out less than a month and there is already rumours suggesting that a Retina Display version might be in development, with the aim of hitting the markets sometime next year. While the iPad mini was well received, many have complained that the lack ofa Retina Display has led to lower image quality and sharpness for text and images, so a such a version of the tablet would make sense.

Word is that AU Optronics (which currently makes the 1024x768 panels for the iPad mini) is now readying itself to start churning out 7.9-inch screens with a resolution of 2048x1536 pixels, which would technically peg the pixel density of the new screen at a good 324ppi.

The current iPad mini sports a resolution of 1024x768 pixels and an A5 processor, both of which are the same as the iPad 2. The slate is not yet available in India.