Apple is quietly revising its third-generation iPad in a number of ways to fix an overheating issue with the tablet, according to reports. 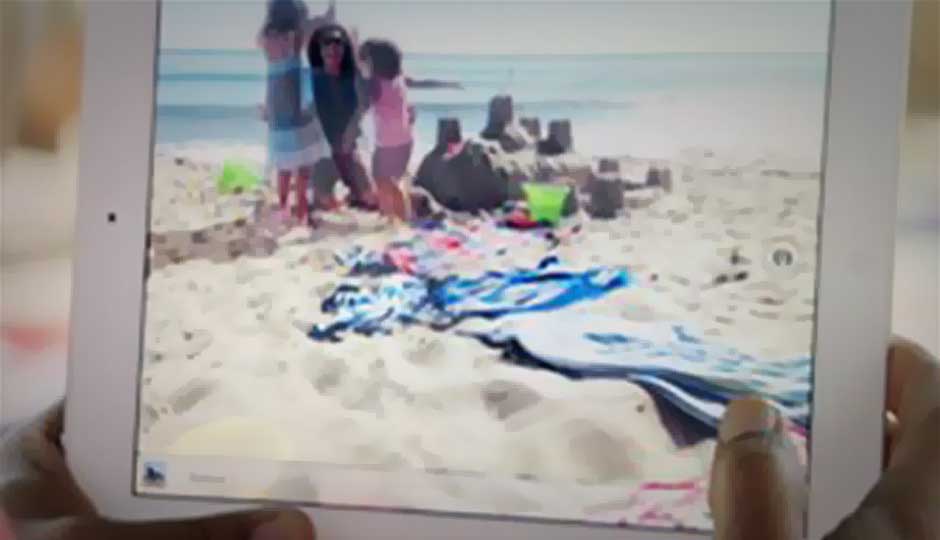 Apple is quietly revising its third-generation iPad in a number of ways to fix an overheating issue with the tablet, according to Digitimes.

The Taiwanese tech site reported Friday that Apple is switching out the third-gen iPad's dual-LED backlight module for a single-LED module like the one used for the iPad 2. That report comes on the heels of a Digitimes report from a day earlier that claimed Apple was upgrading the battery in its new iPad, also to deal with the overheating problem.

Both reports cited unnamed sources in the Asian electronics supply chain. The rumored revisions to the third-gen iPad will appear in models made available around the holidays, Digitimes reported.

The iPad's overheating issues have been well-documented. Days after Apple released its third-gen iPad, Dutch site Tweakers.net published thermal images that it said showed the new iPad running 10 degrees hotter than the iPad 2. Using an infrared camera, Tweakers measured the temperature of each tablet side by side after five minutes of running GLBenchmark and found that the new iPad hit 33.6 degrees centigrade (92.5 Fahrenheit) while the iPad 2 ran at a cooler 28.3 degrees centigrade (82.9 Fahrenheit).

Apple told All Things D that the new iPad runs "well within our thermal specifications."

If Digitimes' sources are correct, Apple is tackling the overheating issue on several fronts. First, there's the reported revision to the battery, which would make the tablet "slightly lighter and thinner than previously designed," the site reported.

The third-gen iPad's second LED is apparently also a contributing factor to the tablet running hotter than Apple would like. Luckily for the iPad maker, returning to the single module design "will not affect luminosity and clarity of Apple's Retina Ddsplay," according to Digitimes' sources.

Finally, the touch-screen panel on the revised iPad will utilize Sharp's indium gallium zinc oxide (IGZO) panel technology, Digitimes said, citing the Chinese-language Apple Daily site. That will allow for a thinner profile for the revised tablet and, somehow, "longer battery life," according to Apple Daily. It would also mean Apple is switching from its current panel supplier, Samsung, to Sharp.

As always, Apple product rumors should be taken with a grain of salt.