Rumors are heating up that Apple is readying a smaller version of the iPad for release later this year. 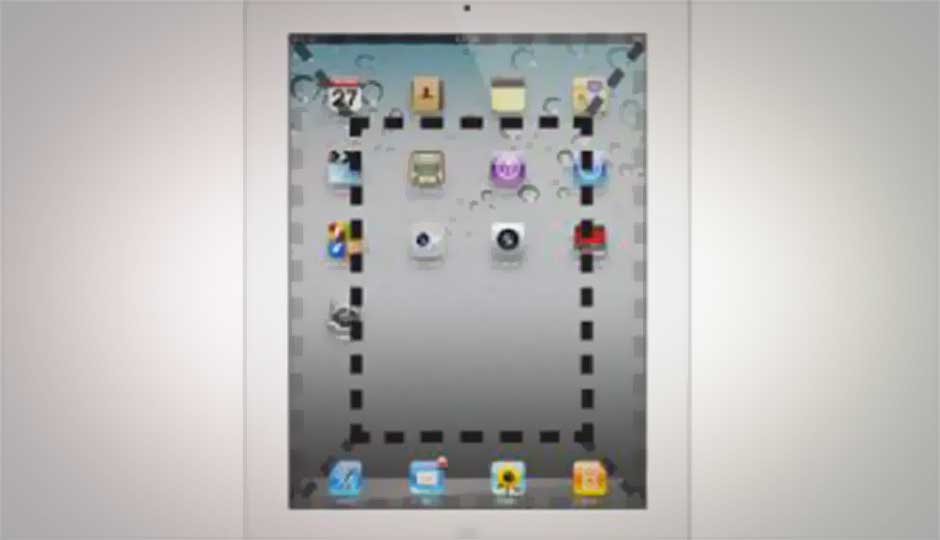 Rumors are heating up that Apple is readying a smaller version of the iPad for release later this year.

The website iMore on Thursday claimed to have a "reliable" source who said Apple is planning to release a smaller version of its coveted tablet in October for $200 to $250. The Cupertino tech giant is looking to price its so-called iPad mini aggressively to "leave absolutely no space for competitors," the site reported.

The iPad mini will be 7 inches and identical in every other way to the current 9.7-inch iPad. It is even expected to sport a 2048-by-1536 resolution display, just like the new iPad.

Cupertino is said to be keeping costs down on the mini tablet by giving it less storage capacity than its larger counterpart. The $200 iPad mini model will provide 8GB of storage, just like the base iPod touch, which also currently sells for $200. The current entry-level iPad model comes with 16GB of storage.

And to get your head spinning even more, a separate report this week indicates that the iPad mini is coming even sooner than October. Taiwan-based news organization Digitimes reported that a 7-inch iPad will be released in August, while a new version of the iPhone will launch in September. According to Digitimes, the 7-inch iPad is being manufactured by Foxconn.

Evidence that Apple is planning to launch a smaller version of the iPad has been mounting for months. The rumors first surfaced back in December, with reports that Apple had purchased 7.85-inch panels.

If Apple goes forward with the rumored plans, the scaled-down tablet would likely be a hit with consumers, a recent survey from PriceGrabber indicates. In the survey of 2,603 U.S. online shopping consumers, conducted in late April, 52 percent of respondents said they would consider buying a so-called "iPad mini."