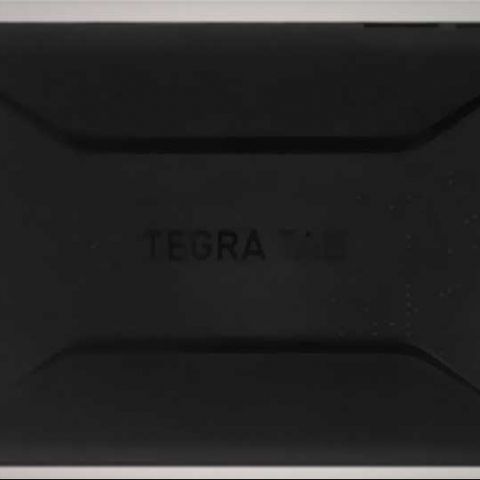 A Techkiddy report has revealed the official press images and trademark details of Nvidia's quad-core Tegra 4 based Tab. The report brings to light detailed specs as well as reveals that the tablet has cleared NCC, which is similar to the American FCC, but limited only to Taiwan.

The listing states that the tablet will have a powerful quad-core 1.8 GHz Nvidia Tegra 4 processor coupled with 2 GB of RAM. The device will run on Android 4.2.2 Jelly Bean and will have a 7-inch HD touchscreen display with 1280x768 pixels resolution. The tablet will support Bluetooth and Wi-Fi connectivity.

The Nvidia Tegra Tab is the second device branded by Nvidia after the Shield handheld gaming console. As of now, no details have been revealed about the pricing and availability of the tablet but according to rumors the Nvidia Tegra Tab P1640 may be showcased at IFA 2013 in Berlin.