Not forgotten! BlackBerry graces PlayBook with an OS update, but still not BB10

BlackBerry has promised that it will be delivering the BB10 OS to the PlayBook tablet, but that is yet to happen. This update essentially takes the App out of the App World, along with a bunch of interesting new features. 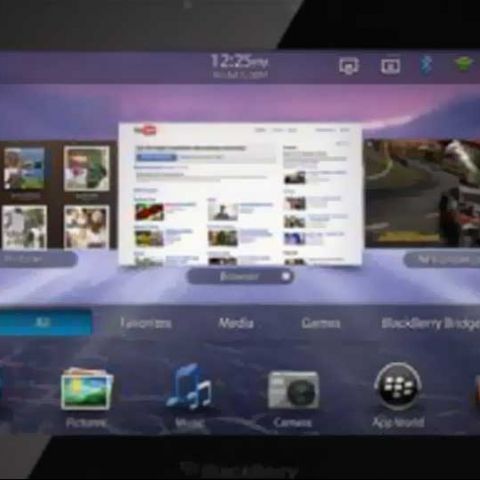 Before you get all excited and teary eyed, just wait. This update is not BB10 for the PlayBook. The much criticized tablet from Blackberry now gets the rebranded BlackBerry World. This is in line with the company’s decision to change App World to BlackBerry World, across all devices, since the offerings on the store will go well beyond apps.

The 2.1.0.1526 software update is now available for download over-the-air, and will be around 130MB in size. The updated OS ushers the re-branding of BlackBerry App World to BlackBerry World, enables SMS chat through BlackBerry Bridge, and also adds improvement to the browser while tweaking the volume during media playback. Also enabled are in-app payments, which we believe, would make developers happy.

Incidentally, BlackBerry has promised the BB10 OS update for the PlayBook, and while no timelines have been mentioned for the roll-out, we expect the next update to bring in the new OS. We will stay tuned for that. In the meantime, we would like to hear from you if you will consider buying a BB10 PlayBook, once the update is rolled out?