The Nokia T20 Android tablet is available for purchase on Nokia's official store and Flipkart. Nokia's budget tablet seeks to capture the under Rs 20,000 market in India. 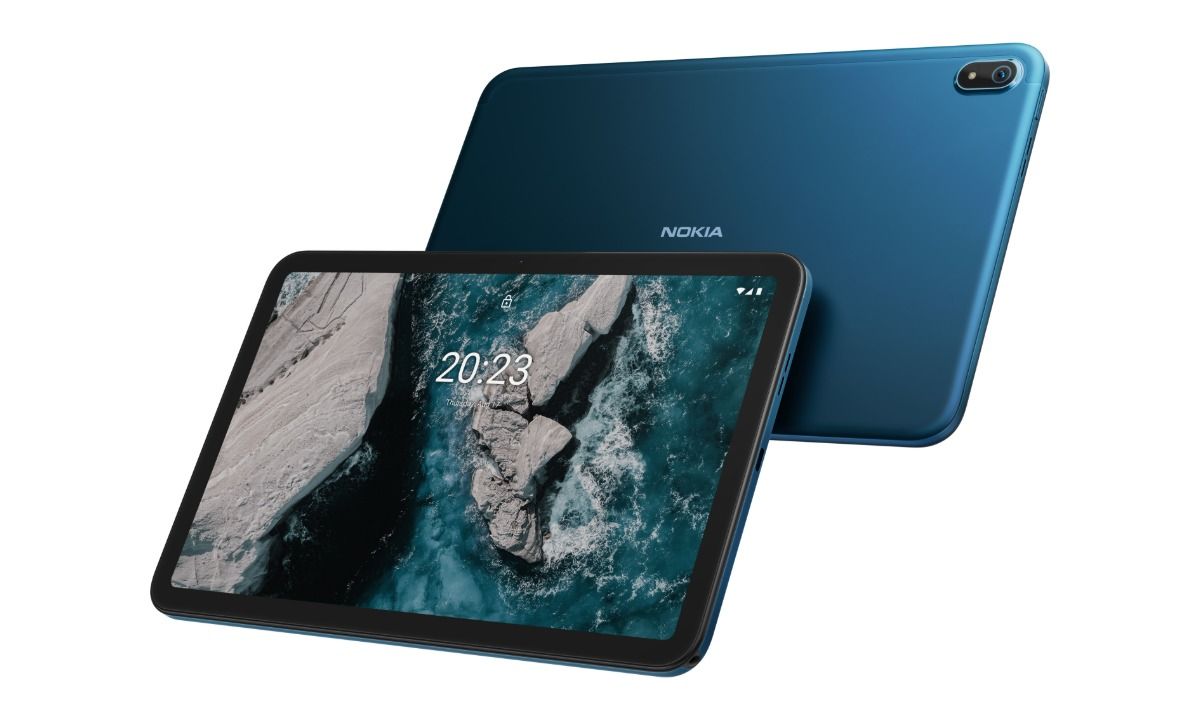 Nokia’s latest affordable Android tablet is now available in India, and offers a number of notable features at its relatively afforadable price tag. The Nokia T20 Android tablet has a starting price of Rs 15,499 for the 3GB RAM and 32GB Internal Storage variant. Nokia’s budget Android tablet launches in India a month after its global launch. 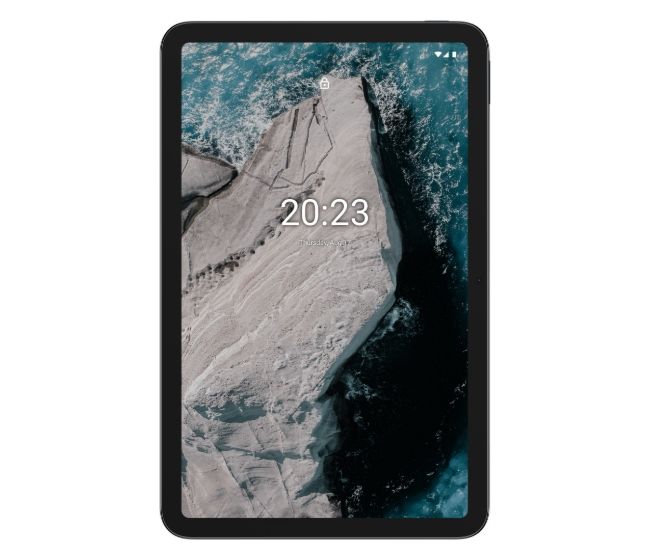 In terms of features, the Nokia T20 comes with a 10.36-inch TFT LCD 2K display with 1200 X 2000 pixel resolution and 224ppi pixel density. The tablet comes with a Unisoc T610 SoC with a 1.8GHz clock speed. This is an Octa-Core chipset based on the 12nm manufacturing process.

The Nokia T20 tablet packs a massive 8200mAh lithium-ion battery. As per official claims, it delivers a day’s worth of battery life. Furthermore, the Nokia T20 comes with an 8MP rear camera and a 5MP front camera.

The tablet also supports 4G/LTE connectivity (optional), a USB Type-C port, a 3.5mm headphone jack, Bluetooth v5.0 and WiFi. Lastly, Nokia will give 3 years of security updates and 2 years of OS upgrades for the T20 tablet. The Nokia T20 is available for purchase on Nokia’s official website and Flipkart.