Nokia is reportedly working on a 10.1 inch tablet for a February 2013 reveal. It would seem that Nokia has been in talks with Qualcomm for their Snapdragon S4 processor to power the tablet. 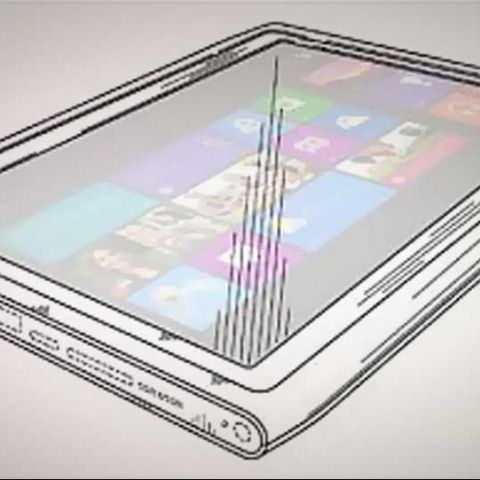 The rumour around the supply-chain sector is that Nokia was preparing for a Q1-20122 launch for their 10.1 inch tablet, but were dissuaded by Microsoft’s push into the segment with the Surface. The testing of the tablets was assigned to ODM Compal, but then was called off in light of Microsoft focusing on its own slate coupled up with the uncertainty that surrounded the fate of Windows 8.

It would seem that Nokia is now convinced just enough to start work on their own iPad competitor again, as insiders suggest that talks between Nokia, Microsoft, Qualcomm and ODM Compal have resumed with the aim of having a working prototype ready for a reveal at Mobile World Congress in February 2013.

Up until now (and possibly till the tablet is official), Nokia maintains that it will continue to carefully monitor the tablet segment, and that a tablet from Nokia will only enter the market if it’s “uniquely Nokia.” Given Microsoft’s strict guidelines about not making any alterations to the Windows 8 OS, Nokia would probably only be left with the option of playing around with the hardware, and we have seen that Nokia has done a great job on that front with the Lumia phones. Nokia could also get an advantage over the Surface if it packs in 3G/4G radios along with offering higher storage options than Microsoft’s own.

Whether the rumours of a Nokia tablet coming out next year are real or not, one cannot deny that the lack of a tablet in the Nokia portfolio has left a gap in the company’s offering.