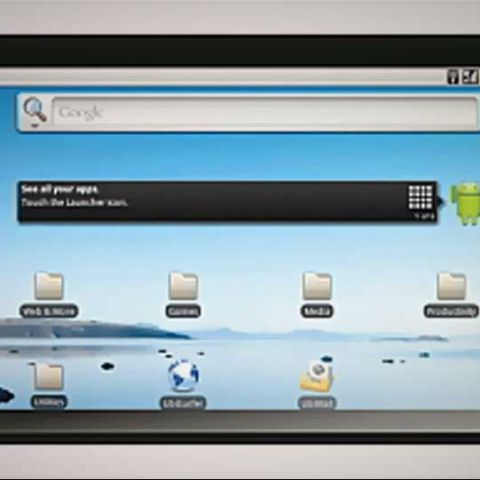 According to recent reports, the Human Resource Development Ministry will be launching a new tender of phase two of Aakash tablet production, unhappy with DataWind’s performance and delivery so far.

Phase one of Aakash tablet production was for 100,000 units. Phase two, for 1,000,000 units, will now be opened as a new tender for companies to contest, including DataWind. Other companies have shown interest for building the Aakash 2 tablet in the recent past.

An ET report on the new tender quoted a senior official at the ministry, saying:

"It is not automatic that because you have done phase one you will do phase two...The feeling is that sufficient interest has been generated to get better specifications at the same or a lower price."

The ministry’s qualms with DataWind started after reports of the poor performance of the Aakash tablet, with testers blaming a slow processor, weak battery life, and insufficiently sensitive resistive touchscreen.

DataWind says it has had to contend with wildly changing requirements of the Aakash tablet from IIT-Rajasthan, which recently added a U.S. military specification requirement for durability.

Kapil Sibal recently also announced the Aakash 2 tablet will be launched within same price range as that of the original Aakash.