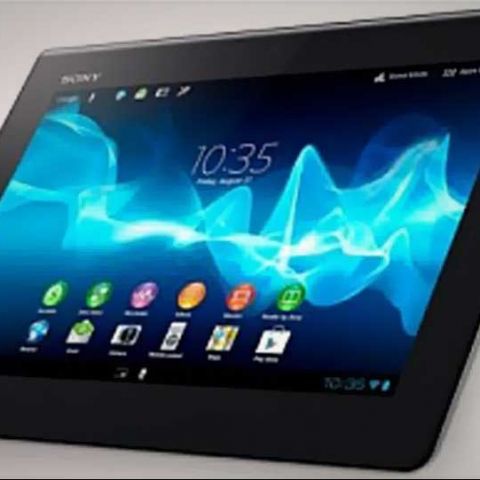 The Internet is once again abuzz with reports of Sony's first 'Xperia' tablet, also dubbed as the Tablet SGPT1211. New and higher quality press shots of the device, which is likely to be announced at the forthcoming IFA event, have surfaced online.

The purported press images were posted by an XDA Developers forum member. The images show the forthcoming Sony slate features a sleeker and thinner design, as compared to Sony's Tablet S. According to previous rumours and reports, the Sony Xperia tablet will be powered by a quad-core Nvidia Tegra 3 processor, an 8MP rear camera and a massive 6,000mAh battery, which is likely to provide about 10 hours of Wi-Fi browsing. The weight of the device is 570 grams.

The device is likely to run on Google’s Android 4.0 ICS. The rumoured Sony Xperia Tablet SGPT1211 has a 9.4-inch display with a resolution of 1200x800 pixels.

Meanwhile, check out the leaked images below: