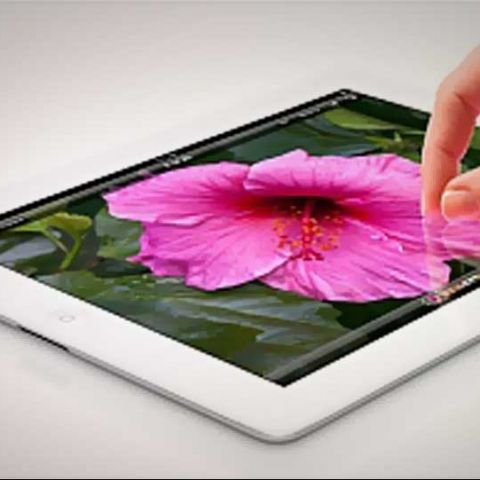 Apple isn’t one that responds to reports but this time the company was quick in this situation and responded to the overheating issue by saying, “The new iPad delivers a stunning Retina display, A5X chip, support for 4G LTE plus 10 hours of battery life, all while operating well within our thermal specifications. If customers have any concerns they should contact AppleCare.”

This is not the first time an Apple product has seen some criticism within a week of its launch. Way back when the iPhone 4 was launched, it faced the “antenna” issue. The late Steve Jobs addressed the matter and showed the world how a phone needs to be held. Apple also provided free cases for a short duration as putting the iPhone 4 in a case solved the issue to a certain degree. Keeping this perspective in mind, can we expect free cases for the New iPad?

If you are an Apple loyalist and think you should pick up a 16GB iPad 2 instead of the New iPad, here’s our comparison of Apple’s two tablets - iPad 2 versus the New iPad

Still looking for an excuse to pick up an iPad? We can give you 5 reasons why you should upgrade to the new iPad