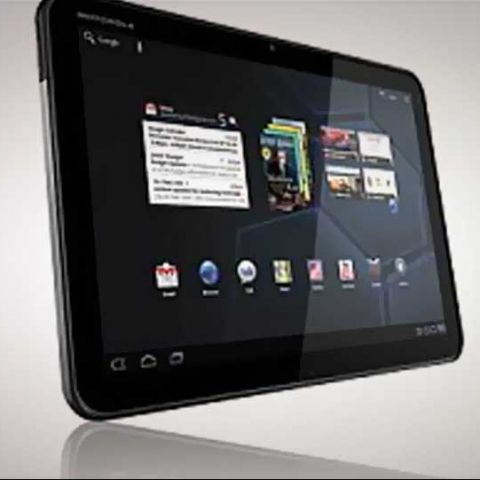 Update: Motorola ended up launching the Xoom officially in India, just a day after we said it would arrive soon. The Wi-Fi only version will be priced at Rs. 32,990, and the Wi-Fi 3G version at Rs. 39,990. Once again, for more details about the Honeycomb lead device, check out our comparison of the Xoom with the Samsung Galaxy Tab 10.1, another 10.1-inch Android Honeycomb tablet that is due in India soon. 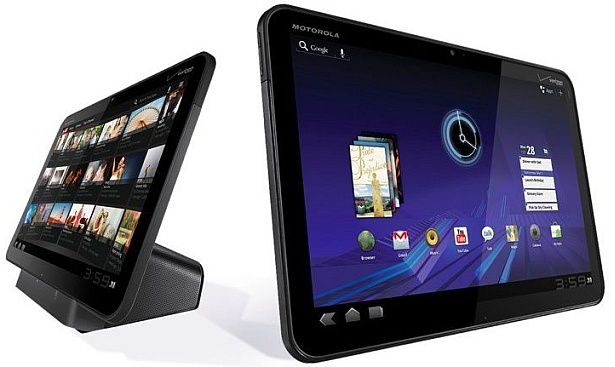 While official sources have confirmed the Motorola Xoom will be launching in India by July, we are hopeful that the 10.1-inch tablet will make it to shelves in a few days, by the end of June. The tablet has been listed on the shelves of online retailers, Letsbuy.com and Tradus.in, for a while now, with the delivery date and other press releases signifying an arrival that is sooner than later.

For now, the official pricing is still under wraps, but based on online pre-order prices, we are expecting the Wi-Fi model to be priced between Rs. 32,000 and Rs. 33,500 when the Xoom finally launches, and the Wi-Fi 3G model to cost between Rs. 39,000 and Rs. 40,000. The Tegra 2-powered Motorola Xoom comes in only one storage configuration – 32GB, which is expandable via microSD card.

The Xoom, already the platform lead device for the Android Honeycomb OS, is also the first tablet to get the latest version Android 3.1. For more details about the Motorola Xoom, check out our comparison with the Samsung Galaxy Tab 10.1, another 10.1-inch Android Honeycomb tablet that is due in India soon.