Microsoft to launch the new Surface 4 Pro in October 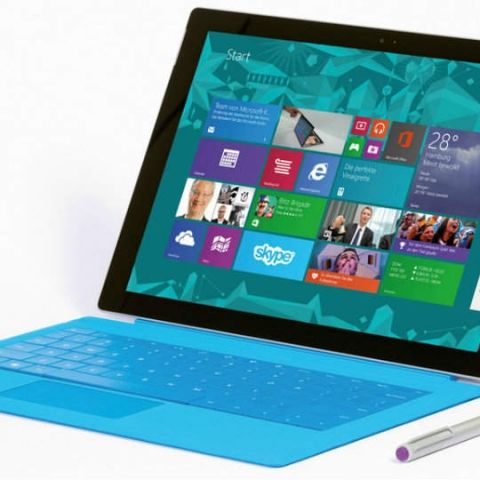 According to rumors, Microsoft is looking to introduce the Surface Pro 4 in October. It would pack the same brilliant design and display of the Surface Pro 3, but on the inside, it would be packing the all-new Intel Skylake architecture that promises better power-efficiency

The parts are supposed to come in around September, and it would start shipping in October, and for this iteration of the Surface, Microsoft is expecting to sell upto 600,000 units per month, which is double the 300,000 units benchmark set by the Surface Pro 3. After two lacklustre Surfaces, the Surface Pro 3 received critical-approval and was commercially successful, and now Microsoft hopes that the Surface Pro 4 continues in its steps.

The Surface Pro 4 would come a few months after the launch of Windows 10, and naturally, it would be Microsoft’s Nexus, i.e the hardware will be built to show the best that Windows 10 can do. Indeed, features like Continuum on a Surface can really improve the user experience, and can make the transitions a lot more seamless.