Microsoft has announced that the Surface Pro and Surface RT are finally going to embark on their global journey, landing in more markets across the world. 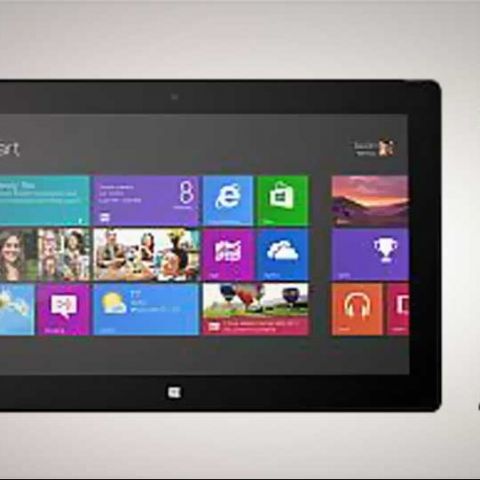 After months of waiting, Microsoft has finally announced that more parts of the world will be getting the Surface PRO and Surface RT tablets. Up until now, only 8 countries worldwide had been graced by the availability (and support) for the new tablets from Microsoft, but that’s all set to change.

Microsoft has a separate rollout plan for both the tablets. The Surface RT, which ARM based slate that runs a slimmed down version of Windows 8 meaning it won’t run desktop programs, is set to expand its availability to 29 markets by June this year. The slate is already available in Australia, Austria, Belgium, Canada, China, Denmark, Finland, France, Germany, Hong Kong, Ireland, Italy, Japan, Luxembourg, the Netherlands, New Zealand, Norway, Portugal, Russia, Singapore, Spain, Sweden, Switzerland, the United Kingdom, and the United States, but in the next two months, Mexico, Korea and Thailand will also be added to that roster. If you take a closer look, you will notice India is not on that list. It seems like Microsoft has covered all of Europe, the USA, the countries Down-Under and even many countries in Asia, but casually skirted around India.

The Surface Pro which is currently only available in the USA, Canada and China, will make its way to Australia, Austria, Belgium, Denmark, Finland, France, Germany, Hong Kong, Ireland, Italy, Luxembourg, New Zealand, the Netherlands, Norway, Portugal, Spain, Sweden, Switzerland, and the United Kingdom, Korea, Malaysia, Russia, Singapore, and Thailand before the end of June. Once again, no India.

While it is good to finally see Microsoft implement its second phase of rolling out the tablets, it is a little disconcerting as to why they would skip India, a country with a population that is rated as one of the highest consumers of technology based devices. Even Apple has recognized India’s important role in establishing a market dominance. We can only hope that the Surface tablets would come soon to the Sub-continent.