The second-generation Surface Go will get a new CPU. It’s expected to have the same 10-inch form factor with thick bezels. 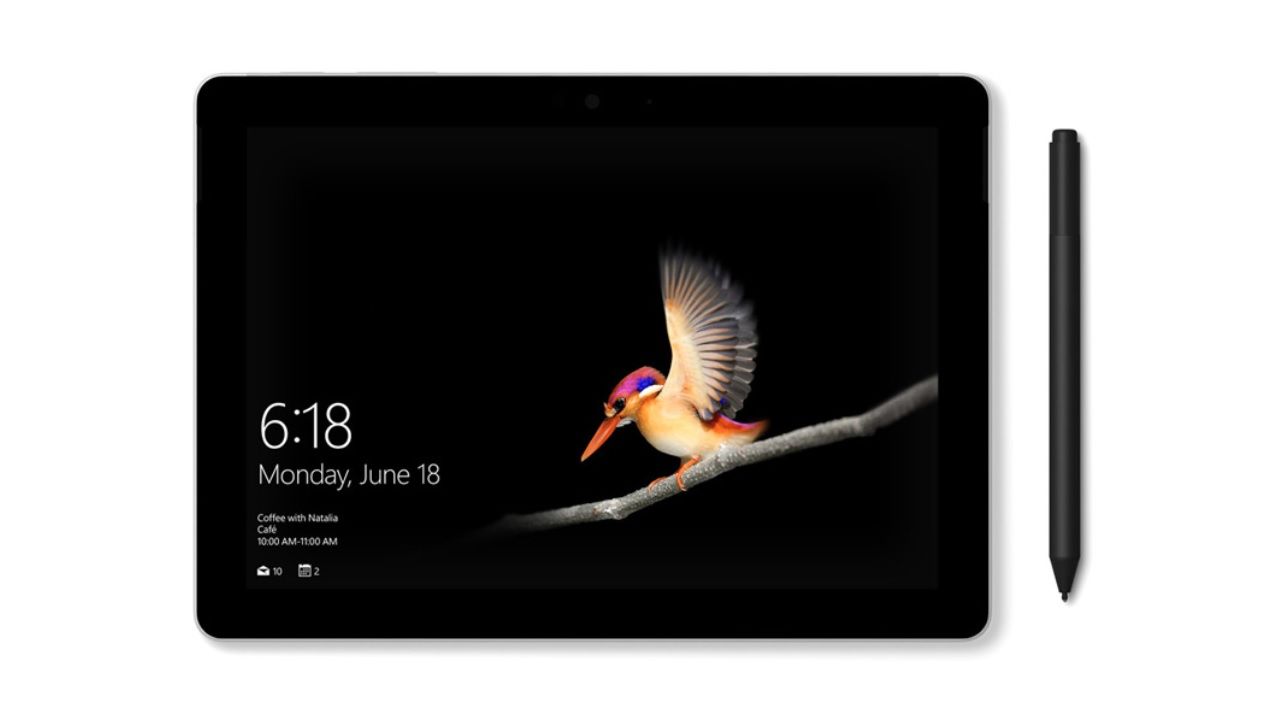 Microsoft launched the Surface Go tablet in India a little over a year ago but appears ready to give it a quick upgrade sometime soon. According to a recent report from Windows Latest, Microsoft will equip the second-generation Surface Go with an Intel 8th Gen Core m3 CPU. Expected to hit the stores later this year, the Surface Go 2 will feature some minor design changes but won’t look drastically different from the way it does now. We can expect the Surface Go 2 to cost the same $399 (Rs 28,870 approx) as before.

The report indicates that the Microsoft Surface Go(₹ 38599 at flipkart) 2 will be powered by an Intel Core m3-8100Y CPU, which is a dual-core mobile processor built on a 14-nanometre process. It has a base frequency of 1.10GHz and a maximum boosted frequency of 3.40GHz. It will be accompanied by 8GB of RAM. Though Microsoft appears to be throwing a new CPU into the mix, it could continue to sell the base variant with Intel’s Pentium Gold 4415Y CPU and 4GB of RAM, especially in emerging markets such as India.

The report goes on to say that Microsoft will give the Surface Go 2 a mild exterior refresh but not an extensive overhaul. The compact Windows tablet is expected to retain its silver magnesium-alloy finish along with its thick black bezels. The size of the screen, too, is expected to go unchanged at 10 inches. The screen resolution, too, will be the same 1800 x 1200 pixels. Like before, Microsoft could sell Wi-Fi-only and Wi-Fi + LTE variants of the Surface Go.

The outgoing Surface Go is available on Flipkart at a starting price of Rs 29,999. This base variant comes with 4GB of RAM and 64GB of eMMC flash storage. The high-end variant, which is the only other variant in India, offers 8GB of RAM and 128GB of solid-state storage. Both variants weigh half a kilogramme and ship with Windows 10 in S Mode, which does not allow app installations outside the Microsoft Store. This restriction, of course, can be circumvented. To learn more, you can read our review of the Microsoft Surface Go here.