Andrew Sokolowski, a California based lawyer claims that he bought the 32GB Surface RT under the assumption that he would be getting 32GB of storage space, making the 16GB available space sort of a rude awakening. 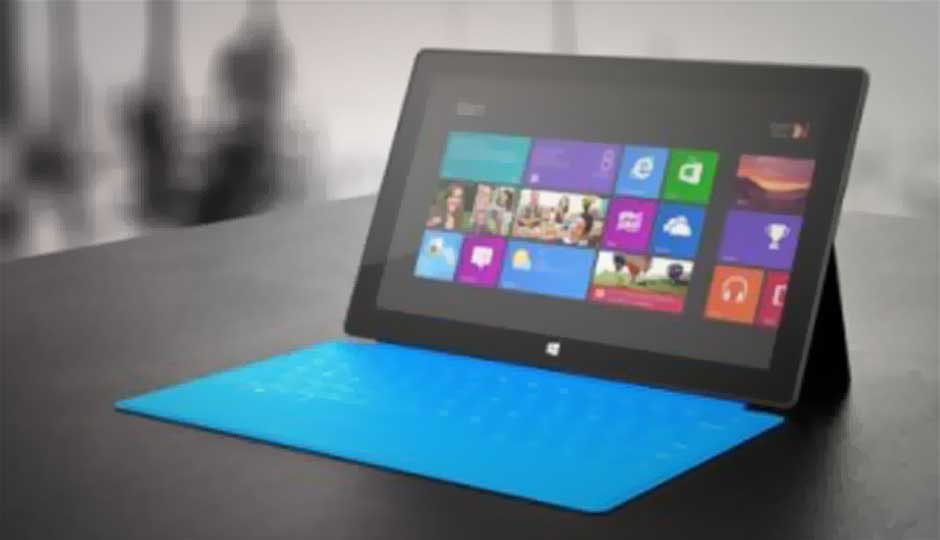 It was only a matter of time before Microsoft got into a legal debacle with the new lineup of products that it has recently launched. Andrew Sokolowski, a California-based lawyer is suing Microsoft for misleading the public with respect to the free space available on the 32GB version of the Surface RT tablet.

Sokolowski claims that he bought the 32GB Surface RT under the assumption that he would be getting 32GB of storage space, making the fact that only 16GB was available, a rude awakening. Sokolowski's lawyers filed the suit alleging false advertising and unfair business practices.

That Microsoft Surface RT tablets have less than the advertised free space has been a well-known fact. Even before the tablets were shipped out to those who had pre-ordered it, the website clearly displayed that the free space available on the 32GB variant was far less than advertised.

Microsoft also gave a complete breakdown of where those precious bits of your storage space were disappearing. A chunk of the space is eaten up by the OS itself (Windows 8 RT) along with Office RT and recovery tools.

Technically, the Surface for Windows RT isn’t the only device offering less than advertised storage space. The iPads, iPhones and iPod touch devices all suffer from the same issue. However, they fare better than the Surface RT simply because the default apps employ their own dedicated memory, so they doesn’t use up too much of the user-available space.

The same applies to in fact any storage device, where formatting it to a particular file system will cause the total storage space to go below the advertised storage space. However, none of the devices end up with 50 percent less storage space than advertised.

Sokolowski, who filed the lawsuit with the Superior Court in Los Angeles, is seeking class-action status and not damages, but he does want Microsoft to stop what he says is a misrepresentation of the Surface's features and refund buyers of the tablet.

Given that all storage devices end up with less than advertised space, it would be interesting to see whether the lawsuit holds up in the Superior Court of Los Angeles. While Sokolowski does have a point about the far less storage space, whether the argument can stand in court or not is questionable simply because Microsoft makes the issue clear on their website.

Regardless, the OS, Office and built-in apps eating up 16GB of space by default is something to be concerned about and we hope that as a gesture of good will, Microsoft would bundle a 64GB high speed microSD card with every Surface RT tablet sold.

While the concern of getting just 16GB out of a 32GB tablet is legitimate, Microsoft has always been very clear on the issue, recommending that users of the tablet employ a 64GB microSD card or USB drives to enhance the Surface RT’s storage capacity.