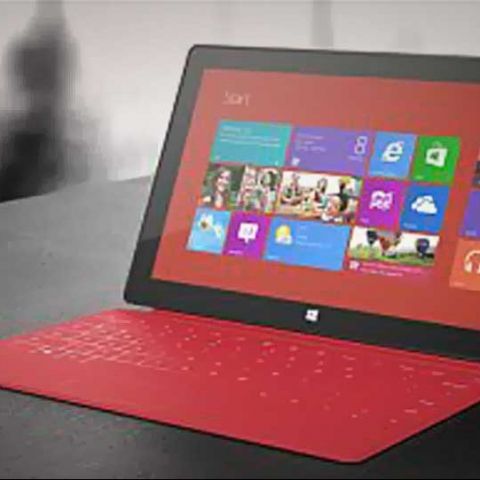 Microsoft is holding a Build Developers Conference from June 26 to June 28. At the event the company is expected to showcase the second generation Surface tablets to developers. Sources have told DigiTimes that suppliers have shipped components for 1 to 1.5 million Intel-based units to Microsoft since the end of 2012.

The second-generation surface table will have a display between 7 and 9 inches. This seems fair since most of the successful tablets in the market such as the Google Nexus 7, iPad mini, Samsung Galaxy Tab 2, Kindle Fire and more boast of a display between 7 and 8-inches. No other specifications of the Surface 2 are known but we do hope the RT version has better built-in storage.

The DigiTimes report reads, “Microsoft retained most of its component suppliers from the first-generation models for the second-generation ones with Pegatron Technology staying as the devices' manufacturer. Chassis are supplied by Ju Teng, switching from China-based Chungnam Precision Casing; displays are supplied by Samsung Electronics and LG Display, glass Corning, batteries LG Chem, processors Intel and Nvidia, keyboards Chicony Electronics and Ko Ja (Cayman) and touch panels TPK and Youngfast, the sources noted. However, these component makers have all declined to comment about Surface shipments.”