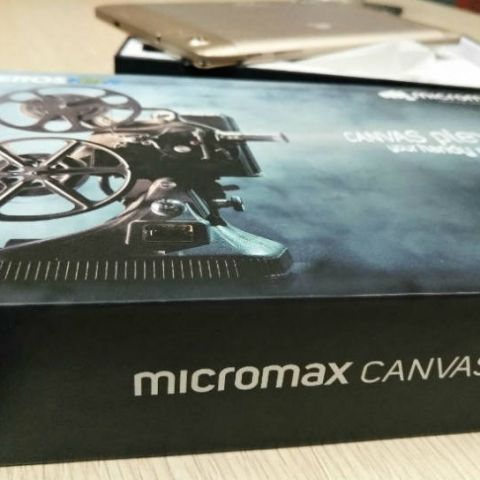 Micromax launched its Canvas Infinity smartphone on August 22 with an 18:9 univisium display. Now, rumours of another Micromax product have surfaced online. The images of a Micromax tablet, dubbed ‘Plex’ have been leaked and the tablet, if released, will be Micromax’s first tablet of this year.

The leaked images shows a Micromax tablet with an Eros Now logo. For the uninformed, Micromax had tied up with Eros now last year to provide digital content to its users. The deal also stipulated the Eros Now app to be pre-installed in all Micromax phones. You can read the details about this partnership here. 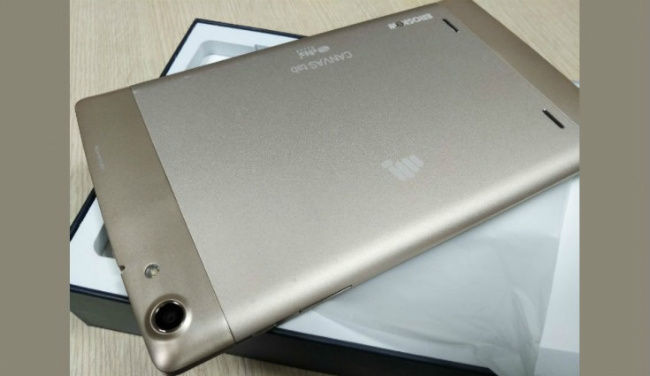 The leaked images of the table display the retail box and the rear of the tablet. The tablet can be expected to sport a display size of about 8-Inches. The images also give a peak at the rear camera of the Plex tablet which is complemented by a LED flash. The base of the tablet sports two speaker grilles and an Eros Now logo. This could be an indication of the tie-up between Micromax and Eros Now to provide content to consumers, maybe as a value added service.

Micromax, on August 22 launched its latest smartphone, the Canvas Infinity. The Canvas Infinity features an 18:9 display ratio and sports a 5.7-inch display with a resolution of 1440 x 720 pixels. It is powered by a Qualcomm Snapdragon 425 platform, coupled with 3GB RAM and 32GB internal storage. The smartphone features a 13MP rear camera and a 16MP selfie camera with f/2.0 aperture, soft LED flash and real time bokeh effect. The Canvas Infinity runs on Android 7.1.2 Nougat and is powered by a 2900mAh battery. The phone is priced at Rs 9,999.

The Plex tablet will probably be targeted towards customers who prefer watching movies and streaming videos on a larger screen. The Canvas Plex Tab can be expected to run on Android Nougat and feature DTS Sound for audio output.