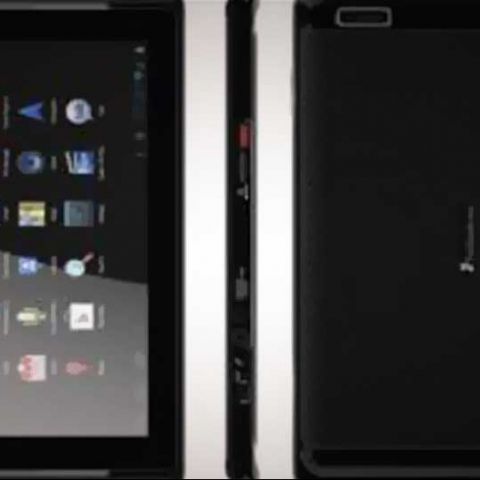 Micromax has introduced yet another budget Android tablet called the 'Micromax Funbook Infinity' P275. Priced at Rs.6,699, the Funbook Infinity runs on Android 4.0.4 Ice Cream Sandwich operating system and is powered by an 1.2 GHz Cortex A8 Processor.

The new Micromax Funbook Infinity has a 7-inch full touch display, 2MP rear camera and 0.3 MP front camera, 4GB internal storage and 512MB of RAM. The device comes packed with a 4,000 mAh battery, which is supposed to provide browsing time over 6 hours and a standby time of 260 hours. For connectivity, the Funbook Infinity supports 3G via dongle, Wi-Fi and USB.

Like the original Funbook and Funbook Pro tablets, the latest Infinity will be loaded with the educational content, as the company has teamed up with McGraw Hill, Everonn, Pearson, and Vriti. For entertainment content, Micromax has partnered with BIGFlix, Zenga, Hungama & IndiaGames. Also preloaded are two movies, Rowdy Rathore and Tees Maar Khan.