Micromax Funbook to hit the shelves next week

Micromax Funbook tablet will hit the store shelves across India next week. 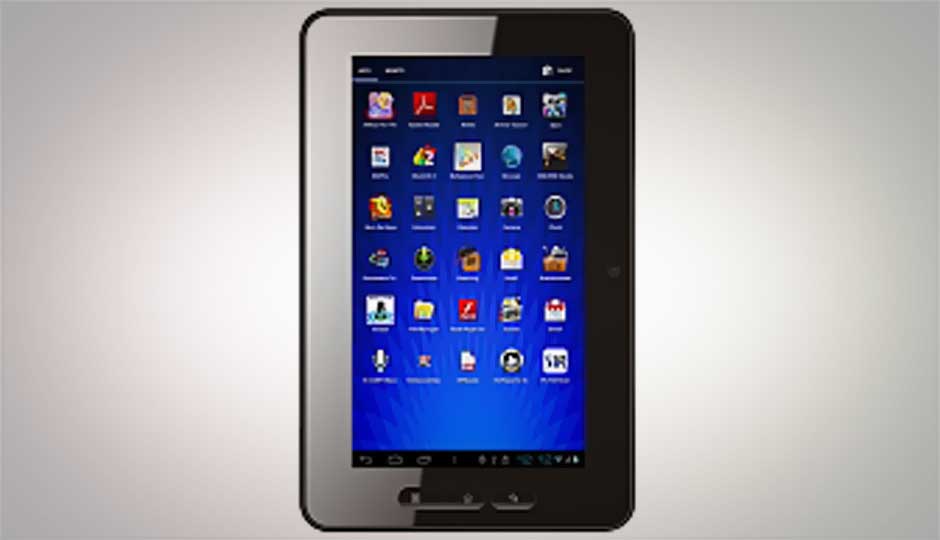 Micromax Funbook to hit the shelves next week

Micromax's budget tablet Funbook will hit the shelves across India next week. The Micromax Funbook tablet is presently available online via Snapdeal and in select retail stores of Delhi. The company is also in talks with multibrand outlets to provide its tablet in India.

Micromax's Funbook tablet is one of the few Android 4.0 Ice Cream Sandwich-based slates in India. Priced at Rs. 6,499, the Funbook takes on other budget tablets in India such as Zync Z-990, WishTel Ira and HCL Me Tab U1.

The Funbook tablet features a seven-inch display with 800x480 pixel resolution, a 1.2GHz Cortex A8 processor with a Mali GPU. The devices has a 4GB of onboard memory, expandable via a microSD card. It has a 512MB of RAM. The Funbook comes with a 2,800 mAh battery and sports 3G dongle support via a USB and 0.3 megapixel front facing camera.

The Funbook comes preloaded with a wide range of multimedia functionality, including access to 600 movies in nine languages over 6000 songs and 4000 videos and a Live TV app. The Micromax Funbook tablet is available in slate grey and black colours.