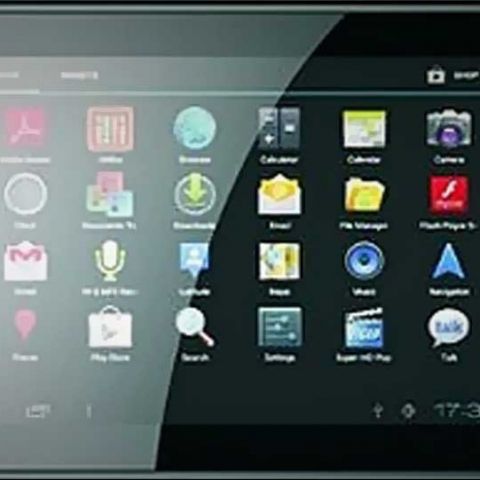 After launching the Funbook and Funbook Pro tablets, Micromax is ready with another budget tablet for the Indian market. Dubbed as the Funbook Alpha P250, the tablet is available for purchase via online retailer Saholic at Rs. 5,999. Micromax has not yet officially announced the tablet.

The Micromax Funbook Alpha runs on Android 4.0 Ice Cream Sandwich and is powered by an 1GHz Cortex A13 single-core processor. The tablet has a 7-inch capacitive touchscreen with 800x480 pixels resolution. It has 512MB of RAM. Other specifications of the device include 4GB of built-in storage, 32 GB microSD card slot, 0.3MP front camera and a 2,800 mAh battery.

Like the original Funbook, the Funbook Alpha will be an educational/entertainment tablet, meant for the students. The device will come preloaded with study materials and other entertainment options. Find out more about the Funbook Alpha here. The new Micromax Alpha will be pitted against a number of budget tablets in the market including its own Funbook tablet. Also read our list of Top 10 Budget Tablets and Top 10 Android Tablets.

Micromax has been on a launch spree of late. Last day the company introduced Ninja 4 A87 Gingerbread-based smartphone. Earlier, the company launched Ninja 3 A57 smartphone and Funbook Pro tablet.

What do you think of the new Micromax Funbook Alpha? Let us know in the comments section below: