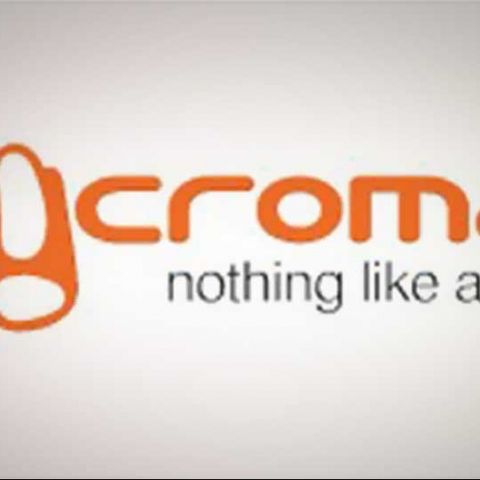 According to a CyberMedia Research (CMR) report, Micromax has emerged as the leading brand in the India's tablet market, ahead of the international brands such as Apple and Samsung. The report, India Quarterly Media Tablet Market Review - between April and June this year, says Micromax had 18.3 percent share in tablet volume sales, while Samsung stood second with 13.3 per cent. Apple was on the third spot with a market share of 12.3 per cent during the review period.

Micromax has so far launched its Funbook-series tablets, which are priced between Rs. 6,000 and Rs. 10,000. The company forayed into the tablet segment with the Funbook tablet. Later, it launched Funbook Pro, Funbook Alpha, Funbook Infinity and the latest Funbook Talk. Apart from Micromax, there are quite a few Indian manufacturers such as Zync, Zen Mobile, Kobian and Karbonn, selling low-cost tablets in the market.

Apple and Samsung, on the other hand, sell their tablets at relatively higher price. Apple's latest iPad costs around Rs. 38,000 whereas the Samsung tablets' price range from Rs. 19,300 to Rs. 37,500.

“During the second quarter of 2012, about 47.4 per cent of tablet sales were from new entrants focussed on addressing application areas in education and entertainment segments. This trend demonstrates clearly that vendors are positioning their devices at India's youth,” said Faisal Kawoosa, Lead Analyst, CMR Telecoms Practice, in a release.

The report further points out growing demand for the tablets in the country. According to the report, tablet PC sales across brands surged by over 60 percent, as compared to the first three months of 2012 (Jan-Mar). The sales stood at about 5.5 lakh units during the April to June period.

A statement on behalf of CyberMedia says India's tablet market has become quite competitive even though it was still at a nascent stage. The data shows the second quarter of 2012, about 90 vendors released new devices into the market, and the average price of a tablet fell to a little above Rs. 13,000 from Rs. 26,000 in 1Q 2012. Majority of vendors in early 2012 launched their products in the Rs. 5,000-10,000 price range.