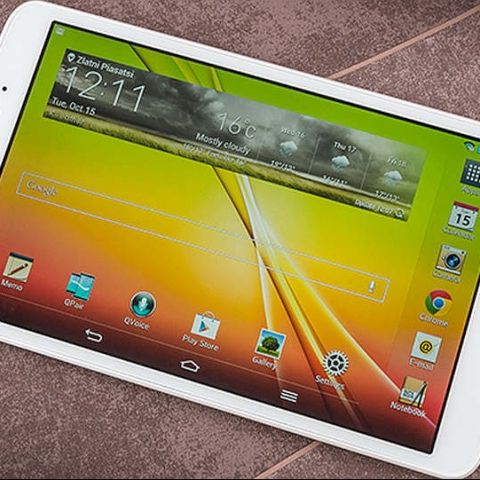 The three LG Android tablets will have some unique features taken from the LG's smartphone range, including Knock Code, which allows the user to unlock the smartphone by tapping on the screen in a custom pattern. The new tablets will also feature LG's proprietary UX feature like QPair 2.0 which allows users to connect to their Android-powered smartphones via Bluetooth to receive notifications of calls, messages and respond directly from the G Pad.

According to LG, The G Pad 7.0 is designed to be held in one hand while the mid-sized G Pad 8.0 supports multi-tasking. The G Pad 10.1 has the biggest screen and battery, among the trio of tablets that have been announced. For now, LG has disclosed screen sizes only. No information has been given about the price, availability or other specifications of the tablets. “Customers tell us that they want a wider range of devices that offer sizable screens without compromising portability,” Jong-seok Park, president and CEO of LG, said in a press statement. “Unlike smartphones, tablets are not one size fits all. So we designed the G Pad Series for a diverse target audience, some who prioritize portability while others want the best multimedia experience possible. G Pad delivers on all counts.”