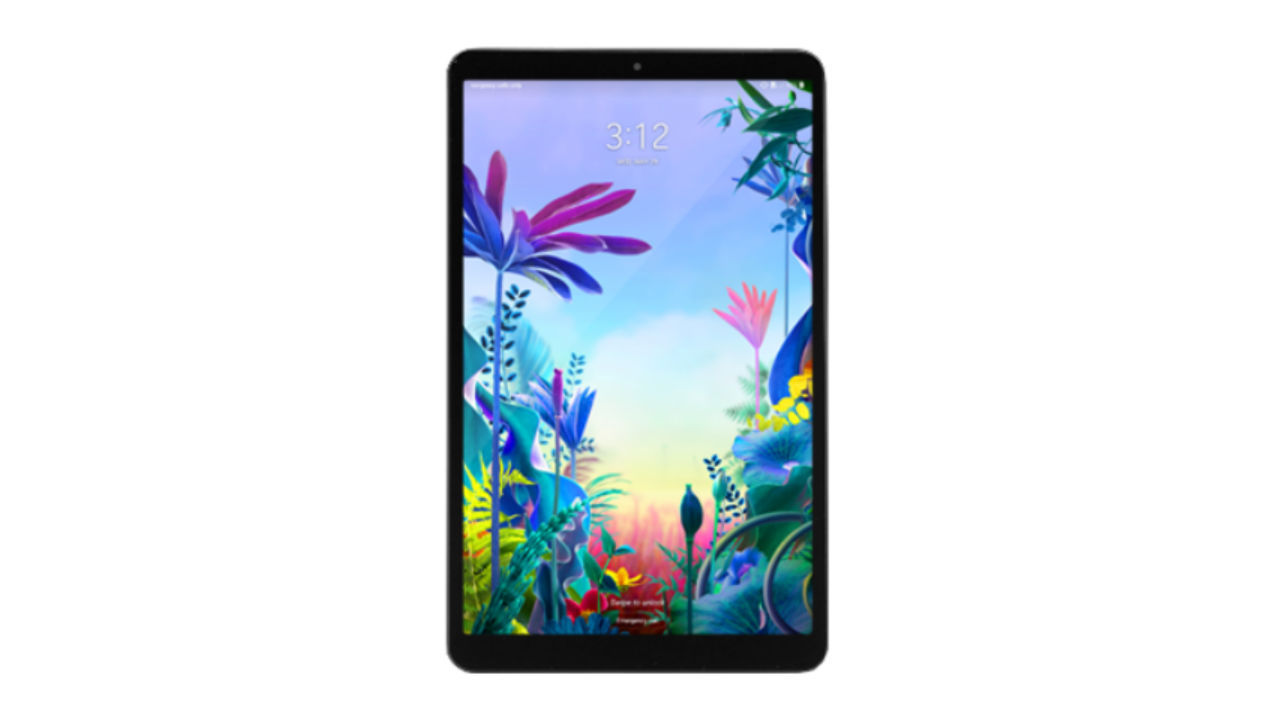 LG is tipped to unveil the G Pad 5 tablet soon

The tablet is tipped to offer a 10.1-inch FHD+ display

It looks like LG may be planning to unveil a new tablet soon. The guys over at XDA Developers noticed references to a new G Pad with the code name tf10. It was noted that the same tablet was certified by Google to run the Play Store, Play apps and services. Further, the report notes that it received the Android Enterprise Recommended certification. The listing suggests that the device may be called the G Pad 5, with the model name LM-T600L. Further, the device is tipped to be powered by the Qualcomm Snapdragon 821 SoC.

Other specifications of the tablet include a large 10.1-inch display with a resolution of 1920x1200 pixels and a display aspect ratio of 16:10. Further, it is tipped to support LTE, and does not offer NFC connectivity. The report notes that one of the models may offer 4GB RAM and 32GB storage, but there may be other models that offer different memory configurations. The tablet is said to offer Android 9 Pie with LG UX customisations.

It is not yet known if or when the South Korean manufacturer will unveil the LG G Pad 5, or even if it will be called that. However, the company did recently reveal a new smartphone called the LG Q70. The phone packs a 6.4-inch Full HD+ display with an aspect ratio 18.5:9. It runs on the Qualcomm Snapdragon 675 SoC and offer 4GB RAM and 64GB onboard storage. The phone runs Android 9 Pie and features a fingerprint sensor located at the back.

As far as cameras go, the LG Q70 features a triple-rear camera setup with a 32MP+13MP+5MP configuration. The 32MP senor is the primary sensor, while the 13MP unit features an ultra wide angle lens. The 5MP sensor acts as a depth sensor. At the front, the device sports a punch hole design, with a 16MP unit. Other features of the phone includes a 4000mAh battery, with support for Qualcomm Quick Charge 3.0.