According to recent online reports, Lenovo will be updating its enterprise Android tablet, the Lenovo ThinkPad Tablet, with Android 4.0 Ice Cream Sandwich. The update is expected to arrive in India by the second quarter of the year, which is when Lenovo will also be launching ThinkPad tablets with ICS pre-loaded.

The new, at least of a scheduled ICS update for the Lenovo ThinkPad tablet (which currently runs on Android 3.1 Honeycomb), was confirmed by Mark Hopkins, the company’s Program Manager for Social Media, on the company’s forum:

I believe that our current course will be to go directly to Android 4.0 (ICS) on this product and I believe that will still be a few months away. Hopefully I'll have some official words to give on that soon.

In the meantime, we are continuing to work on interim OTA updates to address issues raised by the community.

The 10.1-inch Lenovo ThinkPad tablet is available for roughly Rs. 45,000 in India currently. Readers can refer to our hands-on of the product for more information about its specifications, which include a 1GHz dual-core Tegra 2 processor, 1GB of RAM, and a 1280x800 pixel HD display. 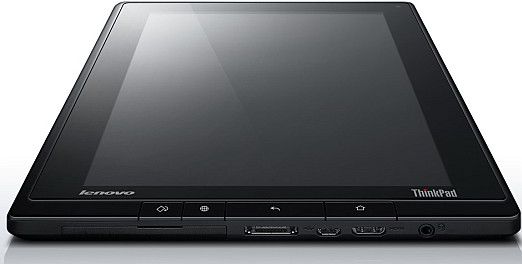