Lenovo Tab K10 has officially launched in India after its debut back in June startingh at Rs 13,999 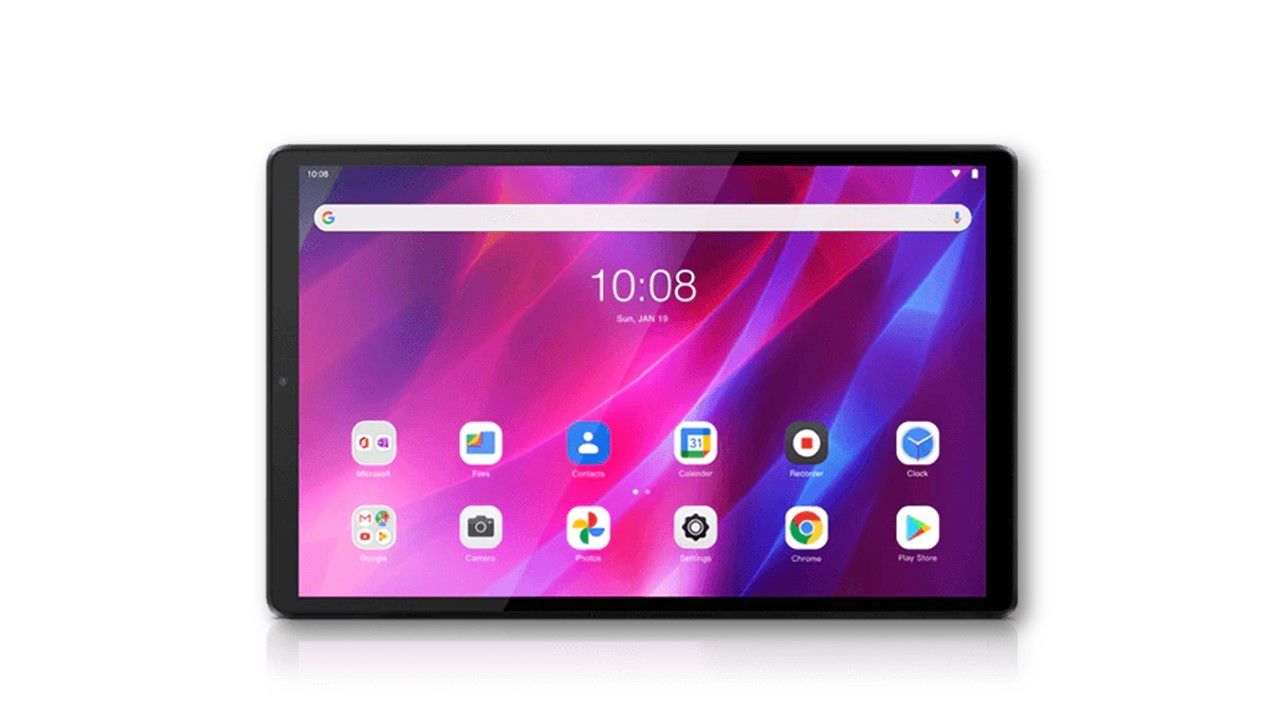 Lenovo Tab K10 has officially launched in India after its debut back in June. It is an affordable tablet that is powered by the MediaTek Helio P22T chip and is being offered in both WiFi and 4G LTE variants. The Lenovo Tab K10 also supports a stylus which is available as a separate accessory. Here are all the details you should know about the Lenovo Tab K10 in India. 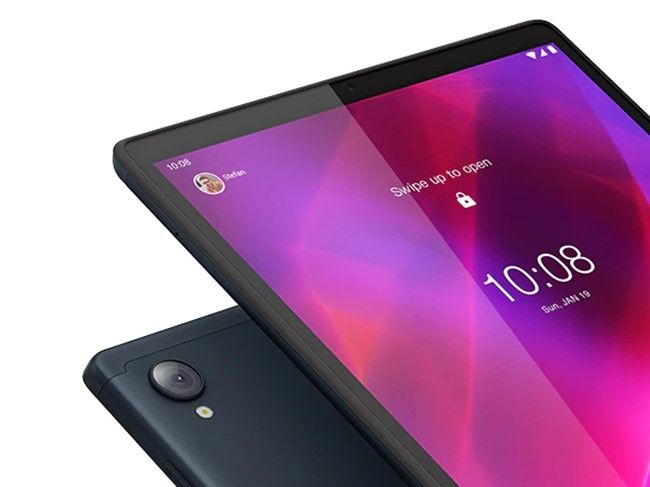 The Lenovo Tab K10 is powered by the MediaTek Helio P22T chip that has an octa-core CPU and PowerVR graphics. This is paired with upto 4GB RAM and 64GB storage with an option to expand the storage via micro SD card. It runs on Android 11 out-of-the-box.

There is an 8MP camera on the back and a 5MP selfie camera on the front. The Tab K10 also has stereo speakers, a 3.5mm audio jack and a Type-C port to charge the massive 7,700mAh battery.