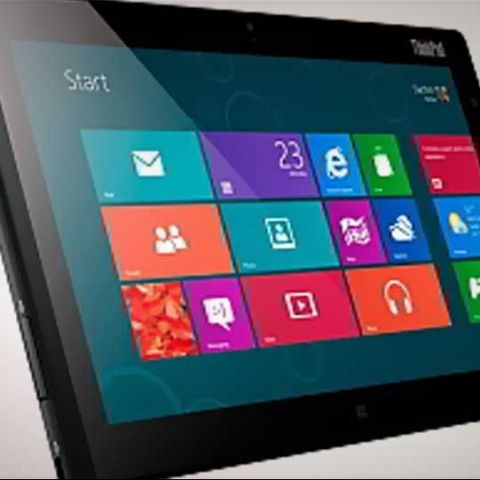 It is no surprise that several hardware manufacturers have been preparing their arsenal of Windows 8 tablets, with the release of the OS being just round the corner. However, Lenovo is the only one so far that has officially announced what it’s about to offer to the masses.

The ThinkPad Tablet 2 has been confirmed by Lenovo and is slated to replace the current Android toting tablet. The ThinkPad 2 has been confirmed to rock an Intel Atom processor along with a 1,366 x 768 IPS display, a 10-hour battery, optional 3G / 4G, micro-HDMI output, a 2MP front-facing camera, an 8MP rear camera, and NFC capabilities all packed into a somewhat slim 9.8mm thick tablet.

There apparently also going to be a finger print scanner on the tablet, along with a pen which can be stowed away in a slot on the tablet itself.

Lenovo’s said that the tablet would launch sometime in October, in line with the release of the next major OS from Redmond and Co., but there is no word on pricing so far.

Microsoft has revealed its intention to make its own tablet, the Surface, which will come in two flavors, one with an Intel processor and one boasting Nvidia’s Tegra 3 chip. The Lenovo ThinkPad 2 and the Surface tablet are both slated for an October release. 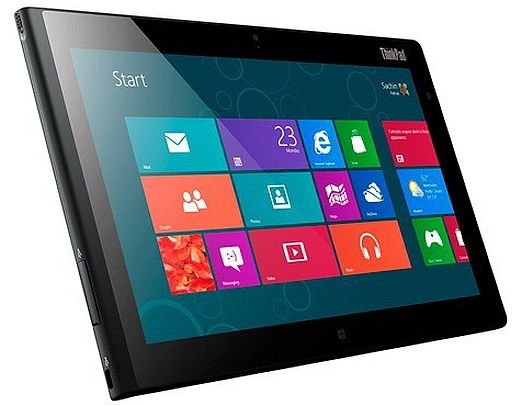