Leaked images of next iPad show a thinner bezel 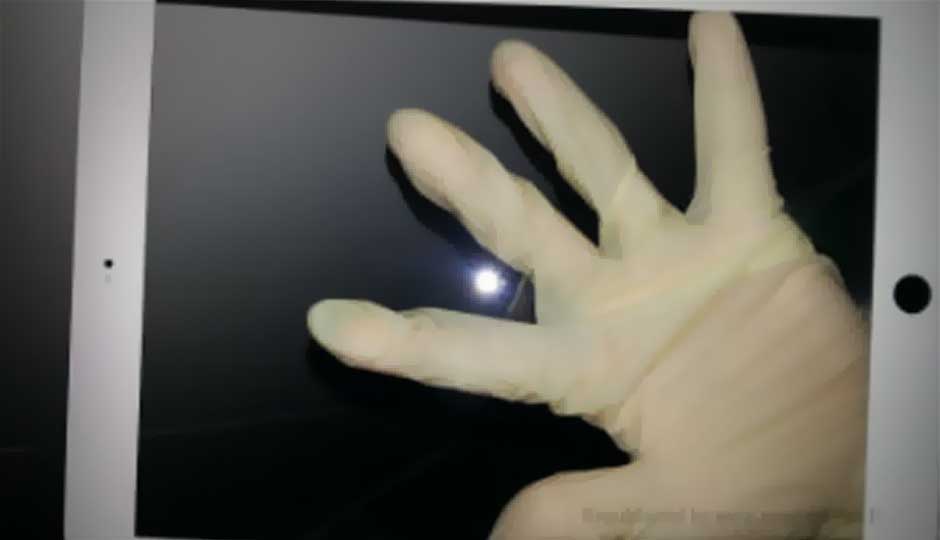 Leaked images of next iPad show a thinner bezel

Leaked images of what is claimed to be the next iPad have been published online and show that Apple may be considering a thinner bezel similar to the one on the iPad Mini. French website No Where Else, which has a history of publishing reasonably accurate Apple rumours, posted the images online that show the next iPad may look a little bit like the iPad Mini.

We had earlier done stories that speculated on the existence of a thinner iPad, with iLounge editor Jeremy Horowitz saying that the fifth generation iPad will be much thinner and smaller than its predecessors and that Apple was redesigning the interiors to fit in the components in the smaller chassis. Horowitz also speculated that the next iPad may not bring a considerable performance or hardware jump to the table but will instead rely on its considerably smaller footprint as key selling points.

The design similarity between the next iPad and the current iPad Mini was also commented on by KGI Securities analyst Ming-Chi Kuo, who said that the thinner bezel of the 7.8-inch Apple tablet would be adapted for the next iPad. Kuo further said that Apple was working on software that would prevent the touchscreen from registering accidental touch inputs, chances of which would improve if the bezel size was to be reduced. Kuo speculated that the fifth generation iPad would be launched in the third quarter of 2013 which goes against the previously rumoured launch date of March 2013. 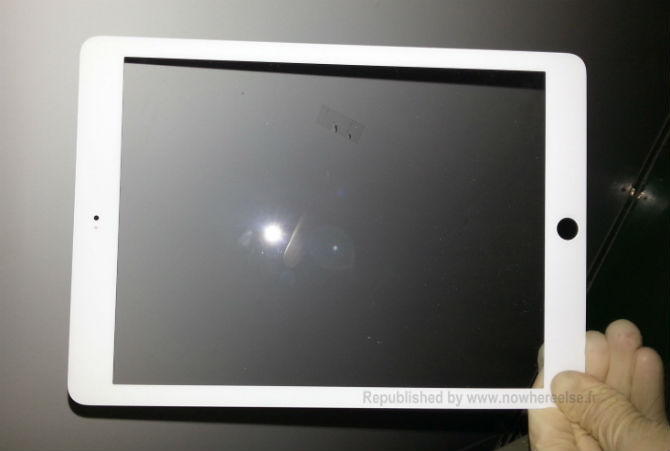 Other rumours also point to the iPad Mini 2 getting a retina display with a resolution of 2048x1536 pixels and pixel density of 324 ppi.