The images also show a leger cutout for the camera and hints that the camera of the 9.7-inch iPad Pro might come with a flash 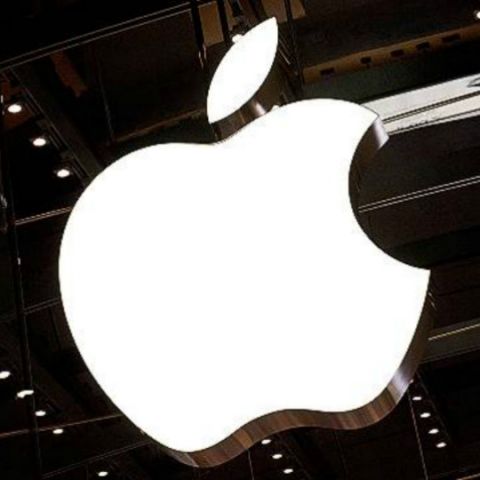 Images alleged to be the case of the 9.7-inch iPad Pro have been leaked by Steve Hemmerstoffer, aka @OnLeaks. On his other Twitter account (@stagueve), he posted a few photographs of the case along with a dummy unit. The openings in the case suggest that the device may indeed come with a quad-speaker setup and a Smart Connector. The camera cutout at the back is also larger and hints that the camera on the iPad may indeed come with a flash. Earlier reports suggest that the device might have a 12MP camera.

Apple has sent out invitations for an event scheduled to be held on March 21. Rumours suggest that the company might unveil the new iPad alongside a 4-inch iPhone. The new iPhone could either be called the iPhone SE or iPhone 5se, and might be powered by the Apple A9 chipset. KGI securities analyst Ming-Chi Kuo, has suggested that the new device might be priced between $400 and $500 (Rs. 26,800 to Rs. 33,500). He also claims that the new phone will come with a 12MP camera.