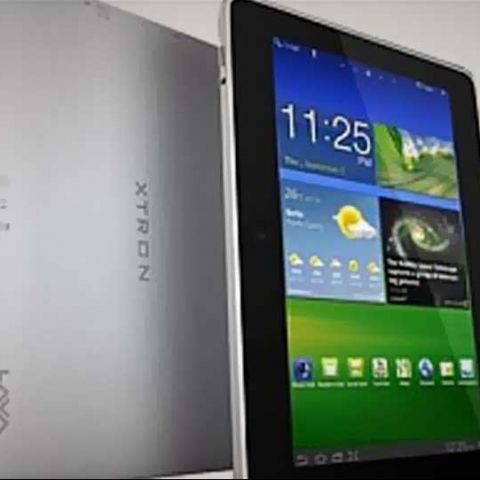 A new 7-inch budget Jelly Bean tablet is now available online in India, called the Lava E-Tab Xtron. Priced at Rs. 6,499 on Flipkart, the E-Tab Xtron is remarkable not just for featuring the latest (well, almost) Android 4.1 operating system, but also a dual-core 1.5GHz Cortex A9 processor and quad-core Mali-400 graphics, coupled with 1GB of RAM, at that price.

The Lava E-Tab Xtron’s 7-inch IPS display has a resolution of 1024x600 pixels, not too bad for a budget 7-inch device. The tablet features 8GB of built-in storage, of which 5GB will be user available – microSD expandability up to 32GB is also supported.

Other specs include a 2MP front-facing camera, Wi-Fi connectivity, 3G connectivity via USB dongle, and a USB port. Weighing in at 350 grams, the E-Tab Xtron is 11.5mm thick, and features a 3500 mAh battery, which will reportedly provide up to 3-4 hours of usage with Wi-Fi on.

The E-Tab Xtron has not yet been officially launched along retail channels by Lava, and at the time of writing was only available on Flipkart. So far, no mention of a possible upgrade to Android 4.2 Jelly Bean has been made.

We’ve seen a few 1.5GHz dual-core 7-inch budget Jelly Bean tablets with 1GB of RAM already, such as the iberry Auxus CoreX2 3G (Rs. 10,990) and Wickedleak Wammy Desire (Rs. 6,800). In comparison  the Lava E-Tab Xtron, at least on paper, with very competitive specifications, seems to stand a good chance in the market. We can’t wait to get the tablet in for review, and see if its performance justifies a recommendation. 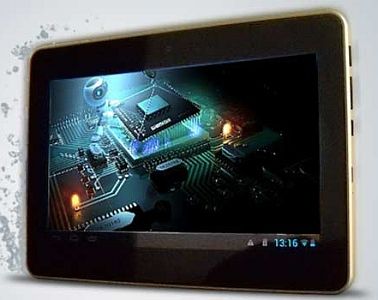