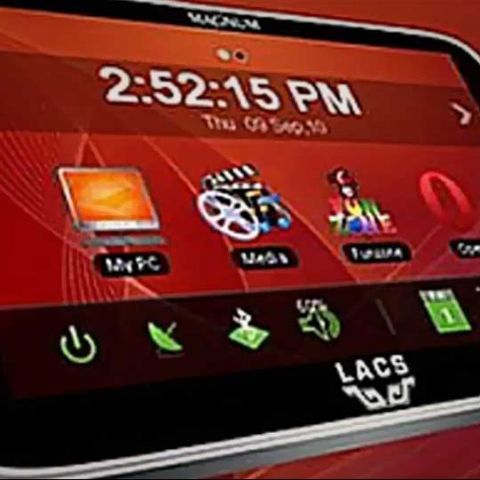 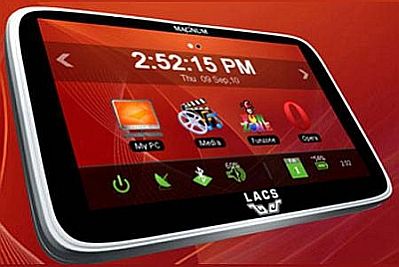 Little-heard-of Lakshmi Access Communications Systems (LACS) has launched its range of  Touch Media and Touch Infotainment devices in India, offering four tablets ranging in size from 7-inch to 10-inch, with the top-end offering priced at Rs. 35,000. The pick of the bunch is the super low-cost tablet  –  the 7-inch Magnum Pepper – which has a base price of $99, and will come for Rs. 6,250 including taxes.

The Magnum Pepper will come with Android 2.2 Froyo onboard, and presumably will not have access to the Android Market. It comes with an 800MHz processor, 256MB of RAM, 4GB of built-in storage expandable up to 16GB via microSD, a 7-inch 800x480 touchscreen (no information on whether it is capacitive or resistive), Wi-Fi connectivity, a front camera, 3.5mm jack, a G-sensor, a USB port, and support for an external keyboard and 3G dongles. Conflicting reports mention for the Magnum Pepper a 4.3-inch display, 2GB of built-in storage, expandable to 32GB via microSD.

We wonder just how good the adoption of the Magnum Pepper will be – will consumers choose an obscure brand just to save a few thousand rupees?

LACS intends to set up 10,000 ‘easyEz’-branded showrooms across the country within a year. Other Magnum tablet variants, Tamarind, Mirchi, and Paprika, will come in 8-inch and 10-inch form factors. More details about these devices haven’t been released yet.