Karbonn has added yet another tablet to its budget portfolio called the Karbonn Smart Tab 8 Velox. The tablet boasts of an 8-inch display with a resolution of 1024×768. 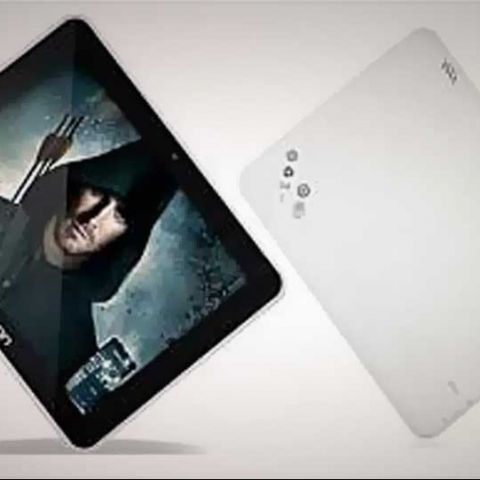 Karbonn has added yet another tablet to its budget portfolio called the Karbonn Smart Tab 8 Velox. The tablet boasts of an 8-inch display with a resolution of 1024×768 pixels. Under the hood, a 1.5GHz dual-core processor and 1GB RAM power the device. It has a 3MP rear snapper and a VGA front facing camera for video calls.

The built-in storage is a little less at 1.5GB but it is expandable up to 32GB via a microSD card. Under the hood, it has a 4,500mAh battery and supports features such as 3G connectivity via USB dongle, Wi-Fi, Bluetooth, and HDMI.

The Karbonn Smart Tab Velox 8 is available for purchase on online portals like Saholic and Flipkart. 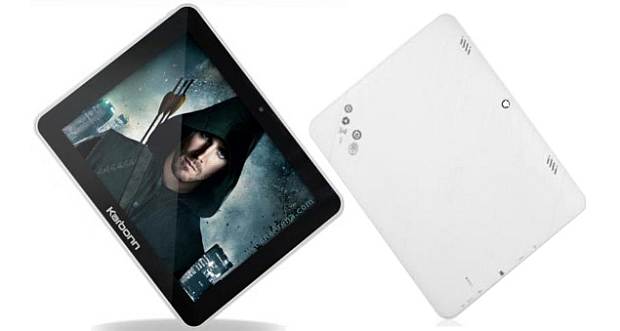 Up till now we have seen a lot of budget tablets boast of a 7-inch display but with an underwhelming resolution of 480x800. Now however, we have started seeing budget tablets maintain the same price point but boasting better power under the hood and of course, a better display.

The iBerry Auxus CoreX2 3G supports a 3G SIM card not only for data but for voice calls as well. The rear of the device houses a 2MP camera and the front has a 0.3MP camera for video calls. You can read more about the Auxus CoreX2 3G tablet here.