Karbonn Mobile has launched yet another budget Android tablet in India, called the Cosmic Smart Tab 10. 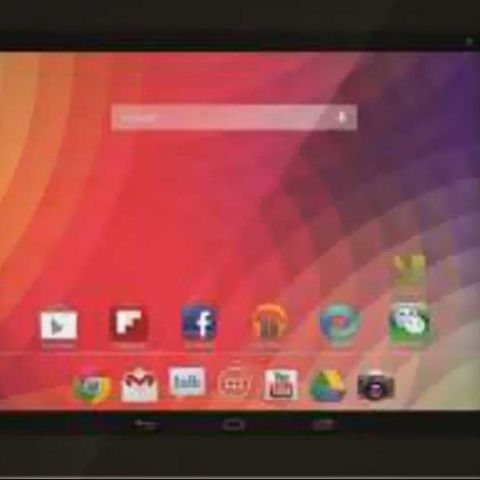 The 9.7-inch display of the Cosmic Smart Tab 10 supports a 1024 x 768 pixel resolution. The device is powered by a 1.5GHz Cortex-A9 dual core processor, 1GB of DDR3 RAM and a 6,000 mAh battery. There's a 2MP rear camera and a front facing VGA camera. The device supports Wi-Fi and 3G via USB. The tablet comes with gravity sensor and 3D G-sensor for gaming. It also supports Bluetooth and HDMI-out.

The Karbonn Cosmic Smart Tab 10 comes with 1.5 GB built-in storage (user available) and expandable storage up to 32GB. The device comes with a wide range pre-loaded apps and games such as Saavan, Angry Birds Seasons, Turbo Fly 3D, NexGtv, Flipboard, Google Chrome, Kingsoft Office, Facebook, JustDial and many more. You can check out the full specifications of the device here.

Karbonn has so far launched 7-inch tablets in the Indian market. Its previous Karbonn Smart Tab 2, also dubbed as Micromax's Funbook rival, runs on Android 4.1 Jelly Bean OS and features 7-inch capacitive touch display with a resolution of 800 x 480 pixels. The device is powered by a 1.2GHz processor. It has 2MP front facing camera, 4GB of internal storage, microSD card slot that supports storage up to 32GB, 512MB of RAM and a 3,700 mAh battery.

What do you think of the new Karbonn tablet? Let us know in the comments section below: