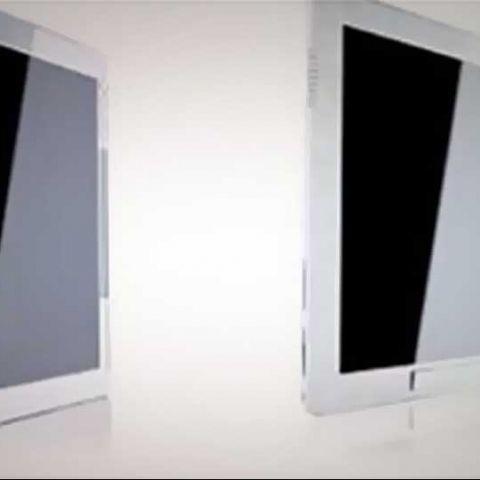 Karbonn Mobiles has announced yet another Android-based budget tablet, the Agnee. Karbonn says the main highlight of this 3G tablet is that it is 'completely made in India'. The company plans to launch three variants of the Agnee slate in near future. One of these tablets will be available in country before Diwali and is expected to be priced below Rs. 10,000. The other two slates will be launched by December, while pricing of these devices will be announced later.

The Karbonn Agnee 3G tablet runs on Android 4.0 Ice Cream Sandwich operating system and is powered by a 1GHz Qualcomm Snapdragon processor. The tablet has a SIM card slot to support voice calls, and built in 3G HSPA connectivity. Other notable specifications of the Agnee slate include a 7-inch screen, 1.3MP front camera, 512MB of RAM, 4GB of built-in storage, HDMI, Wi-Fi, Bluetooth and a 4,000 mAh battery.

The Agnee tablet has been developed by Karbonn in coordination with Innominds Technologies.

"We are pleased to announce Karbonn Agnee, the first made in India 3G tablet based on QRD. Our aim is to usher in a new revolution in the tablet market with 3G technology for advanced communication and data usage thus creating a new wavelength wherein Karbonn Mobiles can demonstrate its technical stewardship," says Pradeep Jain, managing director, Karbonn Mobiles.

Karbonn claims to have an 8 percent share in the smart devices (smartphones and tablet PCs) and aims to raise it to 15 percent by end of this fiscal year. "Right now, we are doing about 70,000 tablet PCs a month, which we expect to take to half a million by March. Also, in the smart devices category, we should have a share of 15 per cent by the same time," adds Jain.