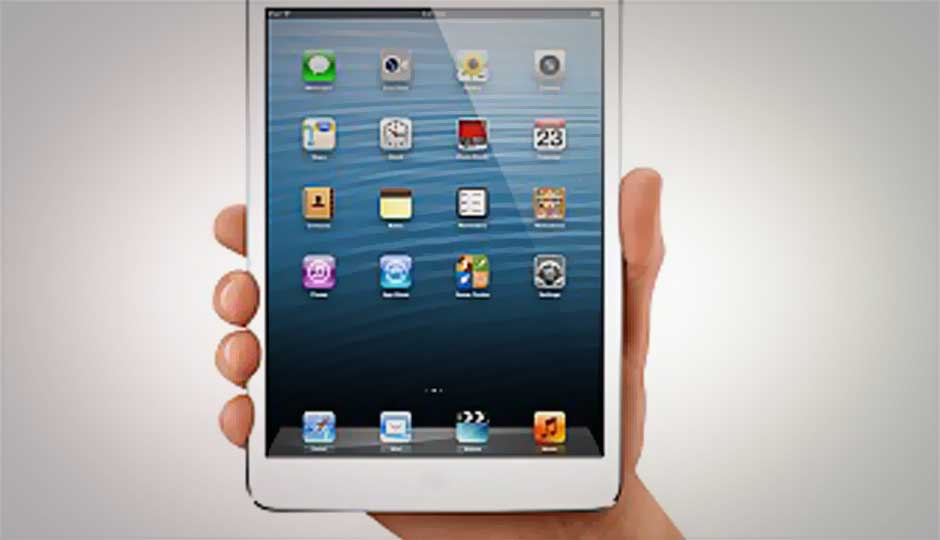 That 16GB Wi-Fi iPad mini you’re planning to shell out $329 for (in case you haven’t already) has been revealed to cost $188 to make. The analysis, conducted by IHS, also found that the 7.9-inch display on the iPad mini is not Samsung-made, but instead has been sourced from either LG or AU Optronics and costs about $80, making up 43 percent of the cost. Given Apple’s on-going spat with Samsung, it’s not surprising to find the Apple switching suppliers.

The company also revealed that the A5 processor in the iPad mini is still being baked by Samsung, but switching to LG and AU Optronics has caused a shortage of displays, as AUO is a new player in the game and as of yet, cannot keep up with the demands of Apple. The flash memory on the iPad mini is also out of Korea, made by Hynix Semiconductors. In other specs, a set of stereo speakers was confirmed, with the audio chip coming from Curious Logic.

Unfortunately, the camera maker of the iPad mini could not be identified, which is a pity since the cameras on the newer devices from Apple has garnered significant attention given their improved performance.

So while the basic 16GB Wi-Fi model costs $188 to make (and sells for $329), the 32GB and 64GB models cost an additional US$90 and US$162 to build, respectively. The 4G/LTE versions of the iPad mini cost way more than the Wi-Fi only versions, but a teardown of the cellular versions is yet to happen, after which, there would be more clarity on the price difference and profit margins on the iPad mini series as a whole.