iPad mini to be unveiled after the iPhone 5, in October? 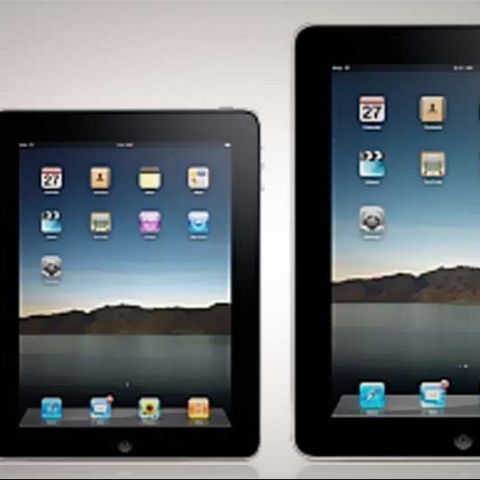 Apple is expected to unveil their sixth generation iPhone, called the iPhone 5, on September 12. But that's not the only device making the rounds on the rumour mills all over the Internet.

Apple’s long debated iPad mini that has been rumoured since the launch of the original iPad may finally be unveiled after the iPhone 5.

Sources have told AllThingsD that only after then next-gen iPhone is out the door that Apple will unveil the iPad mini, a tablet that is expected to have a display smaller than 8-inches. The tentative launch period of the device is October, a mere month after the launch of the iPhone 5. The reasons for the split in the event of the two devices is quite obvious, since both the devices have generated considerable hype.

The late Steve Jobs, ex-CEO and co-founder of Apple was quite against the idea of the iPad mini but he isn’t in charge anymore. Rumours of the iPad mini have been making their appearances online every time a new 7-inch tablet is launched in the market. We have seen this trend during the launch of the Kindle Fire and the Nexus 7 tablets.

Another device that is expected to get a revamp and be unveiled at the same time as the iPhone 5 is the iPod touch. The device has always maintained a similar form factor as the iPhone and we think that the device too may get a refresh this year.