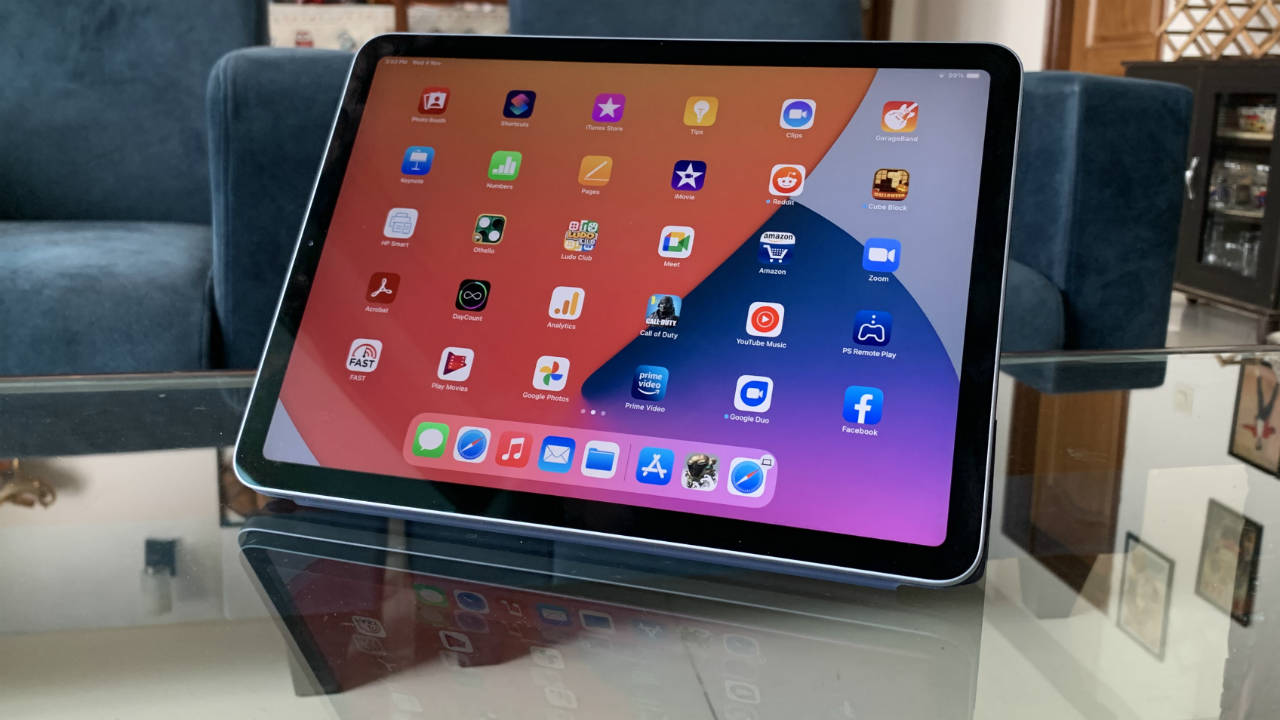 If information circulating the internet is to be believed, then Apple is working on the next-generation iPad Mini and iPad 9. The information comes from Twitter user 0-0-0 (@000leaker) who has listed some specifications and features of the upcoming iPads. He talks about two iPads - an iPad Mini which could be a baby version of the 2020 iPad Air (review) and a 9th gen iPad which could be a rebranded 3rd gen iPad Air. There is no information or pricing. The leakster doesn’t shed light on a launch date for the iPad Mini, but he says that the iPad 9 will come in September 2021. Let's look at the leaked specifications of these 2 tablets in detail.

According to the leaked information, the iPad Mini 6 will sport an 8.5-inch Liquid Retina display. This means the display will get bigger as the current iPad Mini sports a 7.9-inch display. The new iPad Mini 6 could sport “USB-C and same speaker setup as current iPad Mini” this means that the iPad Mini 6 could have the same stereo setup as its predecessor. Unlike the iPad Air 2020 which also has a stereo setup but one speaker on each side of the tablet. Shifting to USB-C would mean that the new iPad will forgo the lightning connector still found on iPads.

Support for Apple Pencil will also see an upgrade on the iPad Mini. This seems to be a no-brainer since the first-gen pencil needed to be put in the lightning port of the tablet to charge. With the move to USB-C, it looks like the iPad Mini 2020 will get support for the second-gen Apple Pencil bringing it in line with the new Air and the iPad Pro. The new iPad Mini is said to have 2 batteries.

The iPad 9 has also leaked online and will succeed the currently available iPad (8th Gen). If the rumours are to be believed, we will see the 3rd gen iPad rebranded as the iPad 9. While most of the specifications between the 8th gen iPad and the 3rd gen Air are the same what’s different is the display. The 3rd gen Air has a 10.5-inch display while the 8th gen iPad has a 10.2-inch display. It will be interesting to see if and how other specifications of the tablet change.

There is no information on speculated pricing or storage options.

Apple recently launched its own Mac silicon, the M1 and the first laptops to come with the new M1 chip are the MacBook Air, MacBook Pro 13-inch and the Mac Mini. You can learn about the features, specifications and pricing of the new chip here.