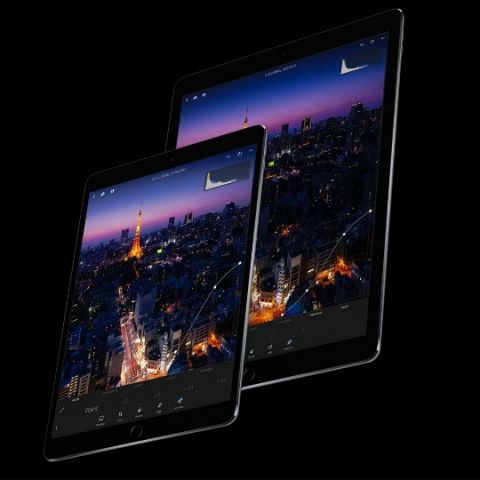 Kicking this off are four new iPad models. According to a report by 9to5Mac, Apple has registered four new iPad models with the Eurasian Economic Commissions. The models carry the product codes A2123, A2124, A2126, A2153, A2154, A2133, and A2152. While the model numbers themselves didn’t give away any details about the devices, the new iOS 12.2 Beta has revealed a few secrets. According to Twitter user Steve Troughton-Smith, iOS 12.2 contains references to the new iPad models, revealing that devices referenced in the iOS code are identified as iPad11,1, iPad11,2, iPad11,3 and iPad11,4. What is not revealed is whether the new iPads will come with FaceID.

The code also references an iPod model, denoted by model identifier iPod9,1. The iPod is not expected to have any kind of biometric authentication, meaning no FaceID or TouchID. What it could feature is voice authentication using “structured unique identifying characteristics,” a technology that Apple holds multiple patents for. This would be the first update to the iPod Touch in four years, with the last model having released in 2015. Apple still continues to sell the 2015 iPod Touch at a price of $199 for the 32GB variant.

Rumours suggest that Apple will be announcing the new iPod Touch 2019 and the new iPad models in the first half of 2019, but do take the launch information with a pinch of salt.