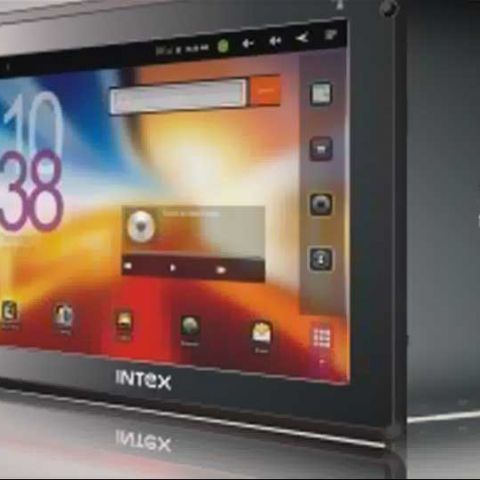 Intex has announced the launch of the iTab in India, an 8-inch Android 2.3 Gingerbread tablet priced at Rs. 8,990 (MRP).

The Intex i-Tab is powered by a 5,000 mAh battery, rated to deliver up to 6 hours of backup with Wi-Fi on. Other features include microSD card support up to 32GB, external HDD support up to 500GB, USB and microUSB ports, HDMI port, front-facing VGA camera, a microphone, a 3.5mm audio jack, and a 360 degree G-sensor. It weighs in at 475 grams, and supports 1080p HD video playback.

The new i-Tab is available at both various authorized retailers across the country, as well as the 70 Intex Square exclusive retail stores. Intex will soon be launching 7-inch and 10-inch models as well.

In the meantime, do not forget to check out our Android budget tablet comparison for the Rs. 10,000 to Rs. 15,000 range, in which we've included the Intex iTab. 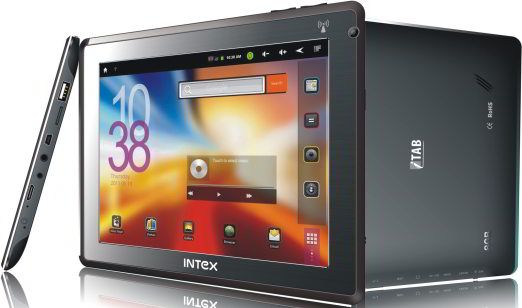