Datawind, Samsung and Lenovo were the top three tablet vendors in India. IDC estimates consumer demand for tablets will continue to decline in coming years 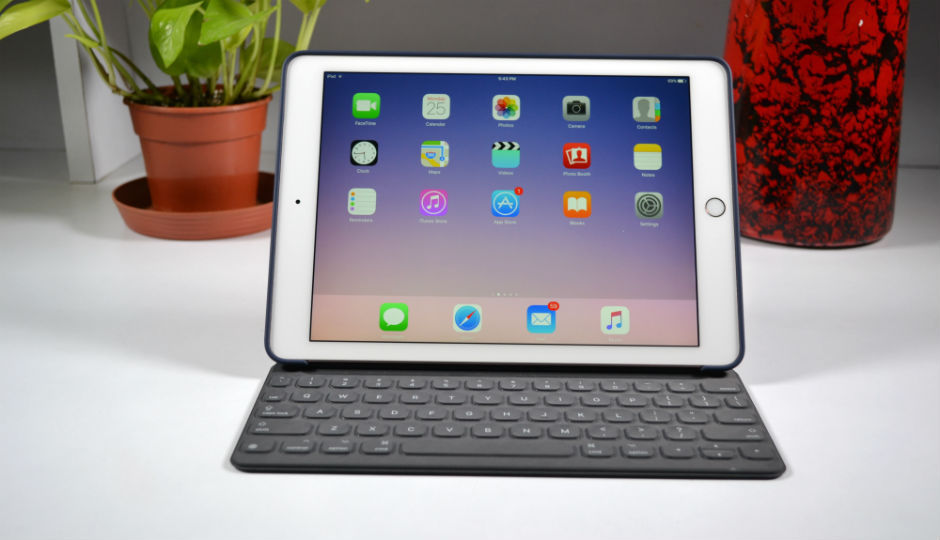 India's tablet market registered a decline of 3.1 percent in 2016. According to the IDC, the tablet shipment (which includes slate and detachables) came in at 3.7 million units last year. The research firm said the demand for tablets continued to shrink.

Datawind shipped over a million units in 2016 to maintain the leadership position. The low-cost tablet maker has been gaining market share with low average ASP of around $52 and free internet access. IDC says the vendor is only catering to first-time buyers from the deeper pockets of India.

Samsung continues to maintain its second place with healthy growth in commercial tablet sales. "Samsung is likely to strengthen its commercial business and detachable portfolio with new product launches in 2017," says IDC. In Q4 2016, Lenovo dethroned iBall as the third largest tablet vendor with renewed push in commercial segment. Apple also made it to the top 5 with the iPad Air 2 continuing to be its top selling model, while the iPad Pro accounts for 22.7 percent of India's total detachable category in 2016.

"4G based tablets ramped sharply accounting for almost one fourth of total tablet shipments in 2016 against a mere 6 percent in the previous year. Recently, there is an increase in adoption of larger screen tablets in commercial segment we expect this to grow further in coming quarters. Detachables are expected to continue with healthy double digit growth in 2016," Karthik added.