India to showcase Aakash tablet at UN on November 28 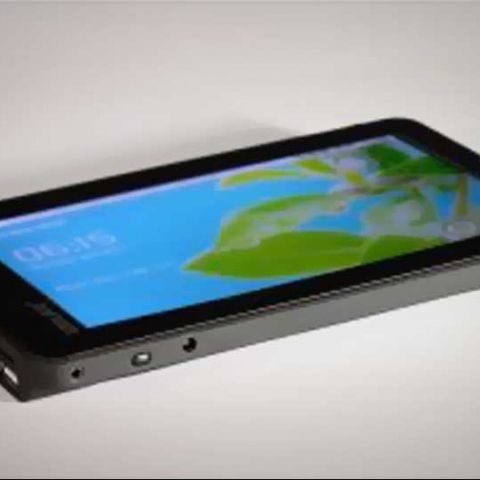 The Indian government's ambitious ultra low-cost Aakash tablet PC will be showcased at the United Nations (UN). The announcement was made by India's Permanent Representative to the UN Hardeep Singh Puri, who further revealed that the government will be holding a presentation about the much-talked about device on November 28 at the world body's headquarters. UN Secretary General Ban Ki-moon and DataWind's CEO Sunit Singh Tuli will also be attending the event.

Aakash has been "described as the most competitively priced tablet computer by an Indian-origin entrepreneur," Puri said at a news conference to highlight the Council's monthly agenda under India's presidency. According to the official, the device would be called “frugal innovation” in UN terminology, and it is a “competitively priced innovation”.

The Aakash is one of the major projects for the Indian government. The ultra low-cost tablet is aimed at bridging the digital divide in the country. Unveiled in October 2011, the Aakash tablet ran into a spate of controversies even before it could reach the hands of the students and general public.

The launch of the device has been delayed time and again. Union minister Kapil Sibal recently said that the device would be available to students from November.

The government will be coming out with an advanced version of the original Aakash tablet, dubbed as the Aakash 2. The new Aakash has better features such as improved processor and longer battery back up (1GHz processor, four-hour battery time, capacitive screen and Android 4.0 operating system.) For more on the Aakash tablet, click here.