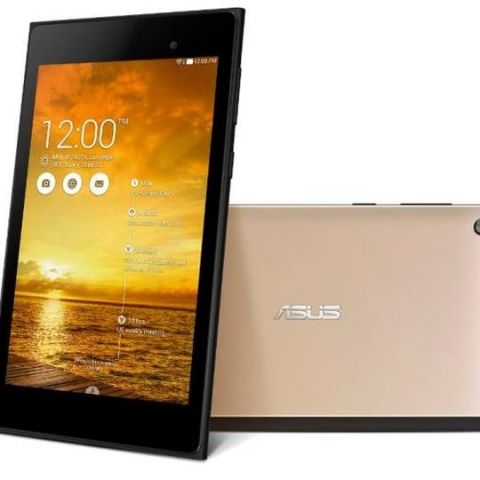 The Zenbook UX305 has a 13.3-inch display with 3200 x 1800 pixels resolutions. It is powered by an Intel Core M processor and features a 256GB solid-state drive. The ultrabook weighs in around 1.2kg. Other features are Other aspects USB 3.0 ports, SD card reader, micro-HDMI, and 802.11ac WiFi connectivity.

The new Asus EeeBook X205 runs full version of Windows 8.1. The 11.6-inch laptop is powered by a quad-core Intel Atom T3735 Bay Trail CPU along with 2GB of RAM. The  Asus EeeBook X205 is available in 32GB and 64GB storage versions. For connectivity, it supports Bluetooth 4.0, Wi-Fi.