IDC raises tablet forecast for 2012 and beyond 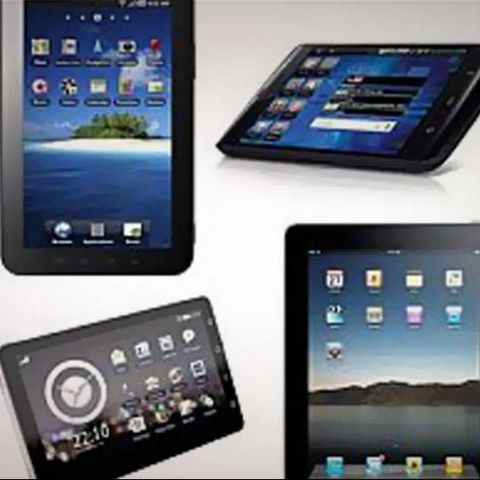 Research firm IDC has raised its forecast for the tablet market for 2012 to 123.3 million, up from its previous prediction of 117.1 million units. IDC attributes a strong competitive landscape including growing Android tablet shipments and robust demand for Apple's newly launched iPad mini for the raising the forecast.

"Tablets continue to captivate consumers, and as the market shifts toward smaller, more mobile screen sizes and lower prices points, we expect demand to accelerate in the fourth quarter and beyond," said Tom Mainelli, research director, Tablets at IDC. "Android tablets are gaining traction in the market thanks to solid products from Google, Amazon, Samsung, and others. And Apple's November iPad mini launch, along with its surprise refresh of the full-sized iPad, positions the company well for a strong holiday season."

Apart from raising the forecast for 2013, IDC has also updated its operating system splits for the year. The update shows Android's massive growth in the tablet segment. The research firm predicts Android's global tablet share to increase from 39.8 percent in 2011 to 42.7 percent for the full year of 2012.

"The breadth and depth of Android has taken full effect on the tablet market as it has for the smartphone space," said Ryan Reith, program manager for IDC's Mobile Device Trackers. "Android tablet shipments will certainly act as the catalyst for growth in the low-cost segment in emerging markets given the platform's low barrier to entry on manufacturing. At the same time, top-tier companies like Samsung, Lenovo, and ASUS are all launching Android tablets with comparable specs, but offered at much lower price points."