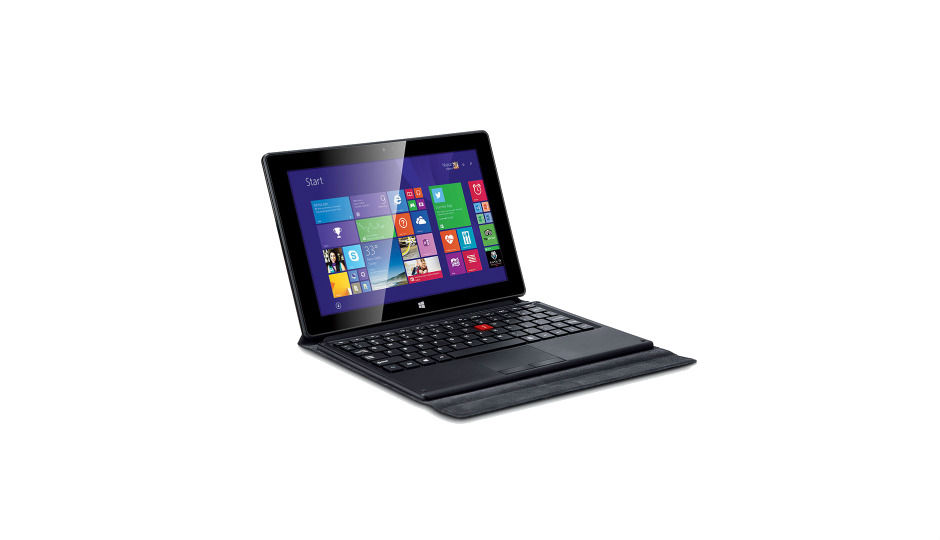 Indian hardware manufacturer iBall has launched its second Windows tablet, the WQ149, for Rs. 24,999. The new 2-in-1 hybrid tablet comes with a magnetic pogo pin keyboard which has an integrated touchpad.

The 10.1-in tablet is powered by an Intel Atom Z3735D clocked at 1.83GHz combined with 2GB DDR3 RAM. It offers a 10.1 inch IPS panel with a resolution of 1280 x 800 pixels. On the storage front, the tablet has 32GB internal storage and can take microSD cards up to 64GB. iBall also offers 1TB of OneDrive storage for a year and one year subscription to Microsoft Office. 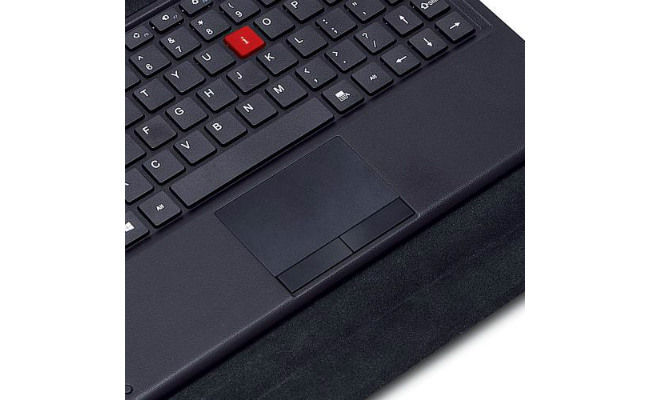 At the price, the tablet is certainly a tempting buy but we have our doubts since we recently reviewed the iball Slide WQ32 which we didn't like because of its low storage and the app scaling issues in Windows.