Teenagers Sareddy Chiman Prakash and Nikhil of Hyderabad have developed a tablet PC called 'Ave'. The new indigenous tablet has been priced at Rs. 12,999 and is expected to hit the market soon. 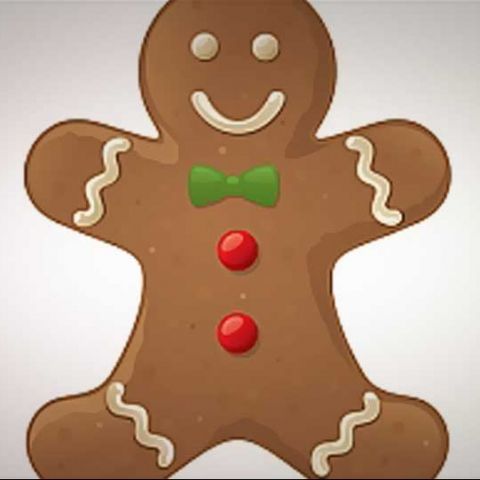 Teenagers Sareddy Chiman Prakash and Nikhil of Hyderabad have developed a tablet PC called 'Ave'. The tablet was unveiled by Andhra Pradesh Information Technology and Communications Minister, Ponnala Lakshmaiah, in Hyderabad last week. The Ave tablet will be launched in the market at a price tag of Rs. 12,999. It will be manufactured by a U.K.- based company, Sareddy Technologies, which is owned by Prakash's father.

The Ave tablet runs Android 2.3 Gingerbread operating system and features a 7-inch display. The tablet has an internal storage of 8GB, which can be expanded up to 32GB. On connectivity front, the Ave tablet supports 3G and Wi-Fi facilities.

While talking to the media, Chiman Prakah revealed that they were in talks with Reliance Digital and Bajaj Capital for launching financial schemes for students and others. He further said they were aiming to sell 1,000 tablets in the first month.

The launch of the Ave comes days after the Indian government launched its ultra low-cost tablet called 'Aakash'. The Aakash tablet, commercially available for Rs. 2,999, was aimed to help bridge the ongoing technology boom with the rural India. Of late, we've seen a series of low-cost tablet launches. Beetel Teletech recently launched Beetel Magiq II for Rs. 9,799, while Reliance launched its 3G Tab for Rs. 12,999. We had recently reported that DataWind and Reliance Industries Limited are prepping an ultra low-cost 4G tablet, which will be priced between Rs. 4,000-5,000.