HTC working on the next 8.9-inch Nexus tablet: Rumors 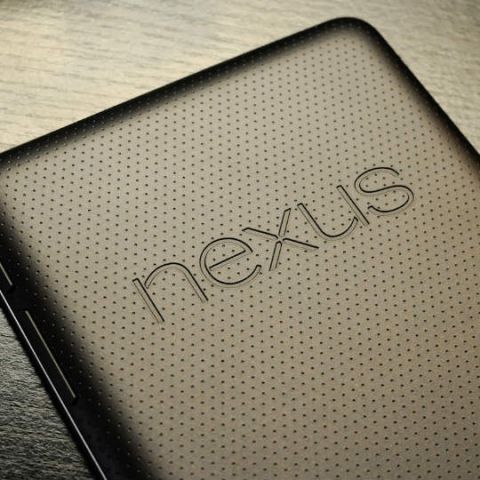 According to IHS technology, HTC may be working on the next Nexus tablet featuring an 8.9-inch display screen. The device will reportedly be a “high-performance” tablet and will have a higher premium price tag than the previously released Nexus tablets.

"Volume production is expected to start in July or August," said Rhoda Alexander, director tablet and monitor research at IHS Technology to CNET. "The expectation is [that] this will be a lower volume product, carrying a premium price tag to support the specifications." She added that the device will probably cost more than $300.

IHS also claims that the volume production of the tablet is expected to start in July/August this year. The tablet is likely to feature Intel’s 64-bit chipset, Moorefield instead of a Qualcomm Snapdragon.

Digitimes Research has also suggested that the new Nexus 8 will enter production in July and may pack a display with a resolution higher than 2K. Till now, the only 2K tablets that are measuring 8-to-9 inches are the Samsung Galaxy Tab Pro 8.4 and the Kindle Fire HDX 8.9. The report suggests that the HTC Nexus 8 may feature a resolution of 2560 x 1600. Since the Samsung Galaxy Tab Pro costs $399 and the Kindle Fire HDX is priced at $379, a $300 plus price tag for the rumored Nexus 8 seems plausible.

Rumors also suggest that Google may unveil the Nexus 8.9 inch tablet at the I/O conference in June this year along with a new Android OS version called 4.5 Lollipop. Google is also working on a 4.4.3 update according to rumors that may fix the camera bug in the Google Nexus 5. The details of the update were posted by developer LlabTooFeR in a tweet.