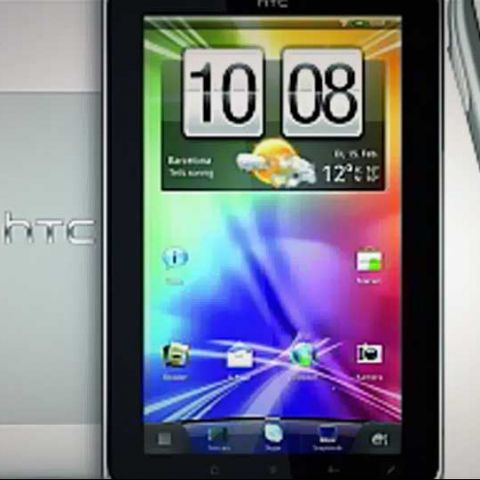 Not a day has gone by, and now we have another brand new HTC product making its way to Indian shores following the HTC Salsa, and this time it’s the exciting and apparently Android 2.4 Gingerbread (?) running HTC Flyer. We presume that does not mean Ice Cream Sandwich, which is due only by the end of the year. The device has made its way to the online retailer, Letsbuy.com, which gave a delivery time of 4-7 working days at the time of writing.

HTC also recently announced magic pen/stylus support for the 7-inch 600x1024 pixel capacitive touchscreen tablet. With Letsbuy.com stocking the tablet, it is probably just a matter of time before the official launch and retail availability.