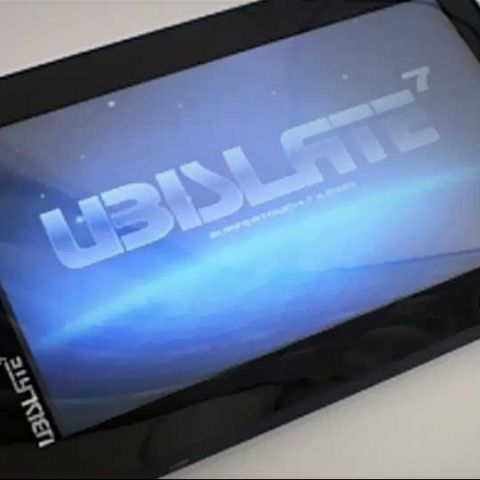 In what may be seen as a major respite for DataWind, the Union HRD Ministry has asked IIT-Jodhpur withdraw its military-level test criteria for the Aakash tablet. During a meeting with the IIT authorities, HRD Minister Kapil Sibal said that IIT should draw up specifications that suits to the general consumers.

It may be recalled that DataWind had opposed IIT-Jodhpur's military-level test criteria for the Aakash tablet, saying the specifications were proposed after the tender document was submitted and were not included in the original tender. DataWind CEO Sunit Singh Tuli also pointed out that the IIT test criteria was based on military specification of a rugged product and that did not “make sense”.

The ultra low price has been the USP of the Aakash tablet. The tablet, which is aimed at bridging digital divide in the country, has so far received an overwhelming response from the public. Many have argued that the Aakash tablet justifies its specifications at the given price tag, and that IIT has been expecting too much from such a low cost device.

Do you also think IIT is not being practical enough with its proposed military style specifications for the Aakash? Let us know in the comments section below: